Zoopla: Housing demand has bounced back 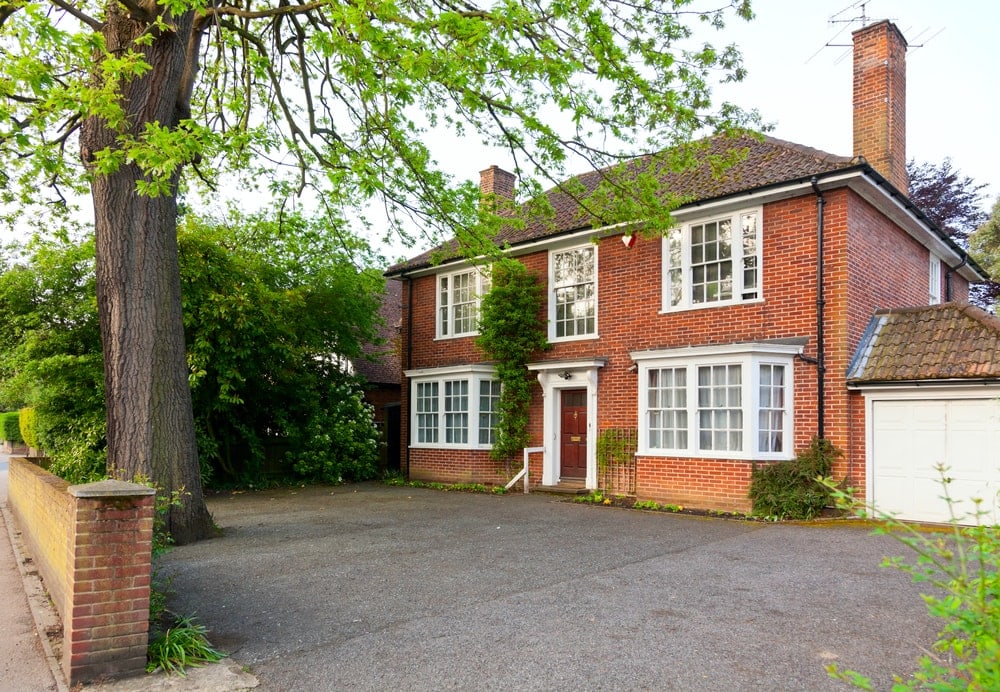 Buyer demand is said to be above levels seen before the lockdown began in March, suggesting there was some pent up demand.

Demand has risen by 40% from pre-coronavirus levels in the coastal cities of Portsmouth and Southampton. It also increased strongly in Newcastle, Oxford and Leeds.

Richard Donnell, director of research and insight at Zoopla, said: “The COVID crisis and 50-day lockdown has created an unexpected one-off boost to housing demand.

“Millions of UK households have spent a considerable amount of time in their homes over the lockdown period and missed out on hours of commuting.

“Many households are likely to have re-evaluated what they want from their home. This could well explain the scale of the demand returning to the market.”

There has been no increase in housing demand in Scotland, Wales or Northern Ireland, because the markets are yet to be reopened.

Nicola Sturgeon, First Minister of Scotland, has indicated that the Scottish housing market could reopen from 18 June.

Nigel Purves, chief executive of Wayhome, said: “Since lockdown started, many people have had time to re-evaluate their living situation.

“It’s likely that the pandemic has shifted attitudes toward what is seen as comfortable living – whether that’s access to a garden, office space or simply a quieter area. This is backed up by these figures which show a spike in the number of people looking for properties online.

“As life returns to ‘normal’, significant numbers of those who don’t own are longing for the safety net which comes with homeownership. With the market reopening, we need new ways to help people find a property which provides them with the security they’ve been craving during these uncertain times.”