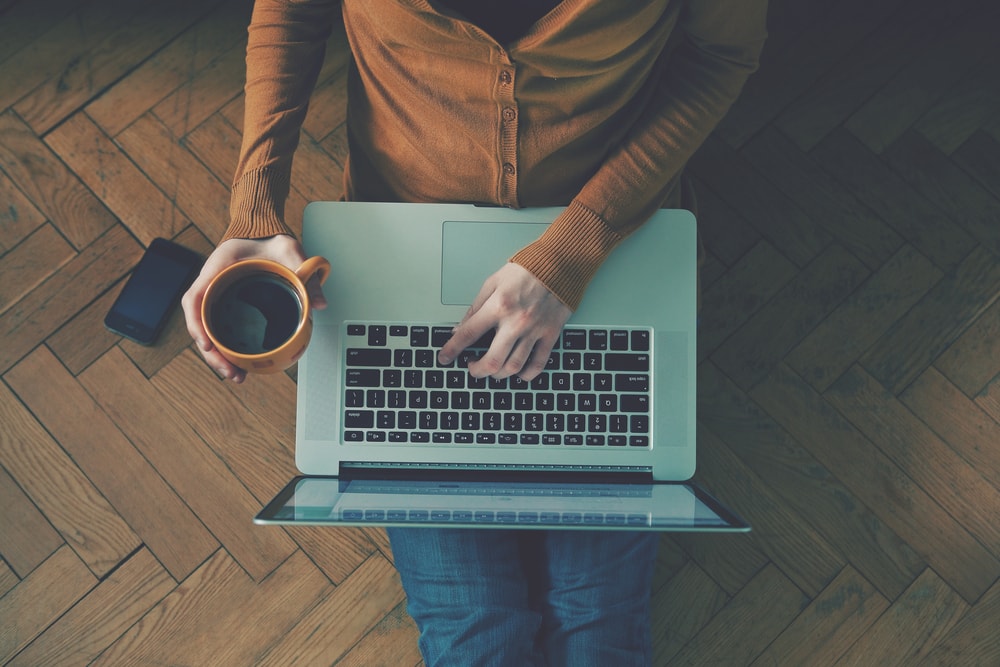 The two month extension will be applied automatically to customers who have already subscribed or are in the process of subscribing to the three-months free plan, as well as new customers interested in signing up to the new plan.

Andy Marshall, chief commercial officer, Zoopla, said: “When we launched the three months free plan to agents last month, we made it clear that there was scope to extend the free period by a further two months, depending on when the government limitations to control coronavirus would be lifted.

“Since then, the government has put the country in lockdown and effectively suspended the housing market, with no indications of when those restrictions will be revised.

“We appreciate that even when the market opens up again for business, it will take some time for agents to rebuild their pipeline.

“In offering five months free portal usage to our agent partners, we hope to alleviate some of the financial pressures that many are facing.”

After the five months free period, customers will return to normal fee levels as part of a paid contract.

Agents are able to select the length of their contract that follows the free term, ranging from 12 to 36 months.