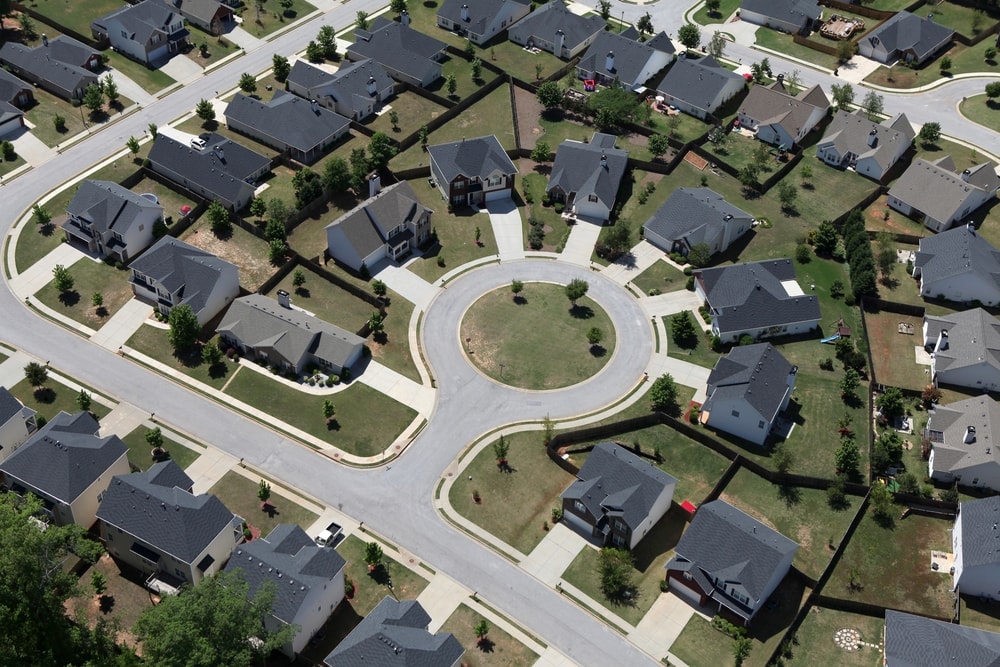 Home seller confidence is growing in America and the number of new homes on the market is recovering closer to levels seen last year, Zillow’s Weekly Market Report has revealed.

Last week sales were up 16.5% from the same week last year, the biggest year-on-year jump since the middle of February.

Home sellers that accepted an offer last week typically did so after 13 days, which is 13 days faster than a year ago.

Fannie Mae’s National Housing Survey reports that in July 45% of people think that now is a good time to sell a home, up from 41% in June and a recent low of 29% in April.