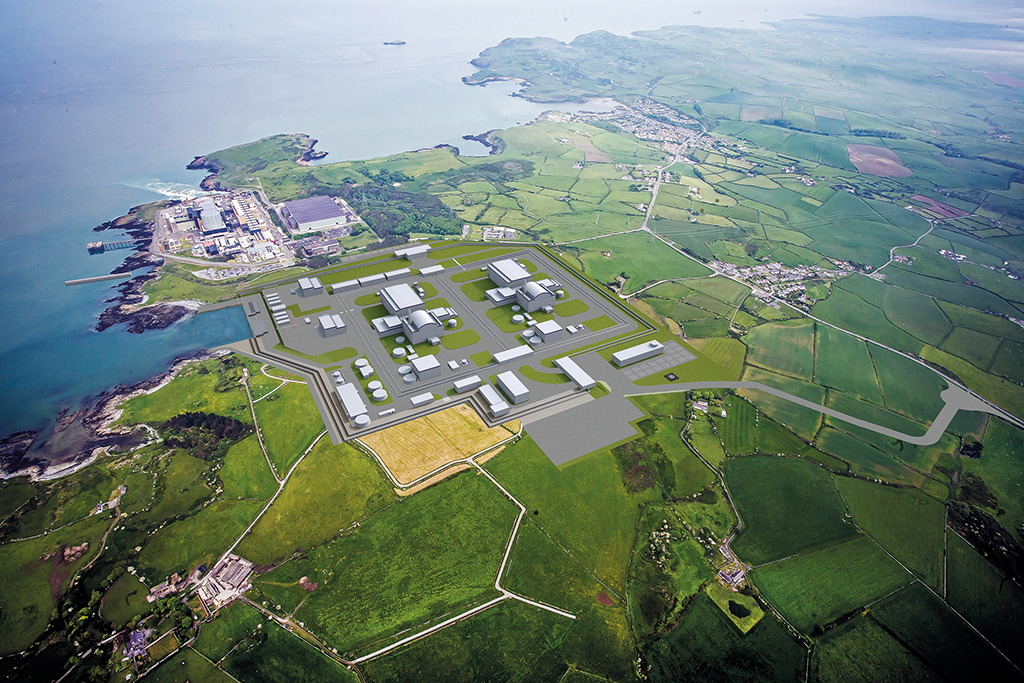 Business secretary Alok Sharma has agreed to a delay to the development consent order planning process for the Anglesey facility at the request of Horizon chief executive Duncan Hawthorne.

In a letter to Sharma, Hawthorne wrote: “In our previous correspondence, I referred to discussions with third parties that have expressed an interest in progressing with the development of new nuclear generation at the Wylfa Newydd site in Anglesey, Wales.

“These discussions with multiple parties have been positive and encouraging with regards to finding a way forward in Hitachi’s absence. Given the complexities involved in any large infrastructure project, these talks are still ongoing, and my team and I are continuing to work hard to bring them to a conclusion.”

He asked for a delay to the decision, which had been due on 30 December.

Wylfa Newydd, along with Horizon’s other project Oldbury in Gloucestershire, was mothballed in 2019 and officially scrapped in September last year after the Hitachi subsidiary failed to agree funding terms with the UK Government.

Sharma confirmed that he would delay the process until 30 April and said this means updated information about the application would need to be submitted by its backers before 30 March.

A consultation on the future of nuclear power project funding opened in July 2019, but the government has not yet issued a response. The regulated asset base model, that Horizon said it would have preferred to use, has been under review by the government as a preferred model since the first half of 2018.