Will Proposed Legislation Cause a Bottleneck in the House Building Industry? 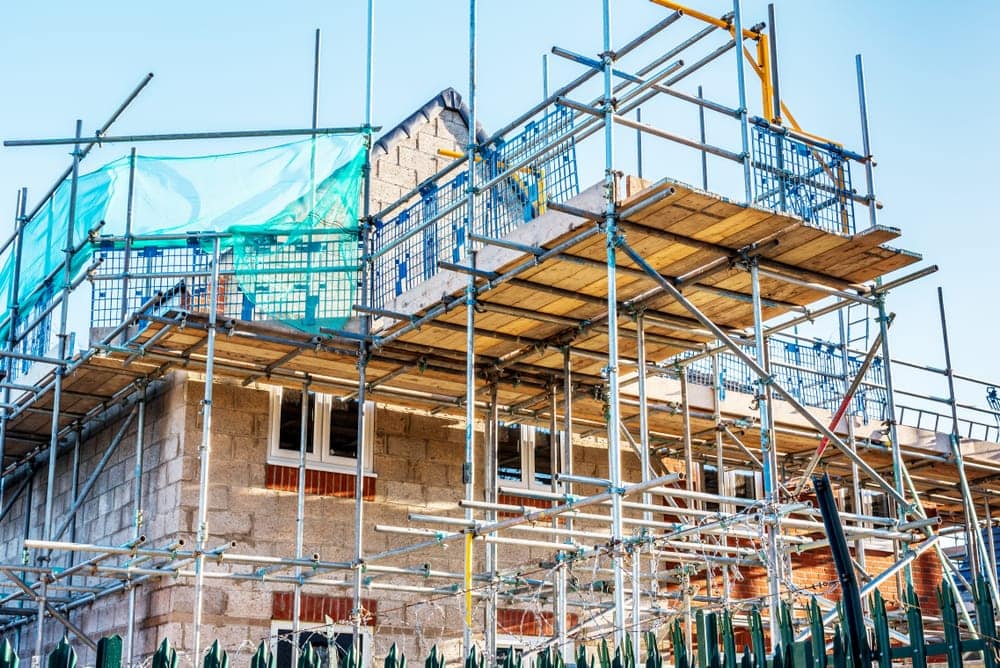 House builders will be stripped of planning permission if site development does not commence within 18 months after planning is ‘green-lit’, under new government proposals. With England desperate for new houses, and close to a million plots across the country remaining unfinished, MPs argue that proposals put forward by the housing, communities and local government committee could speed up the rate of build and resolve England’s desperate shortage of homes.

“The Government should set a limit of 18 months following discharge of planning conditions for work to commence on site”, states the Committee in their recently released report, “If work has not progressed to the satisfaction of the local planning authority, then the planning permission may be revoked”.

With industry leading professionals agreeing that speeding up build rates will help the government achieve its house building targets of 300,000 new homes a year, others claim the committee’s recent proposals unfairly penalise developers with unnecessary bureaucracy, while avoiding the principal factors contributing to the 74,000 new build shortfall between 2019-20.

Simon Das of 978 Finance, said: “These proposals are simply a kick in the teeth for our house building clients. Instead of putting the onus on developers, the government should concentrate on reforming the antiquated and protracted planning process. The planning system itself and local opposition remain the main obstacles to new homes being built. We see developers waiting up to 18 months for planning approval, then having to reschedule their builds until they can bring in new contractors often due to delays on discharge of relatively simple pre-commencement conditions. Equally, in the current climate developers are struggling with the procurement of building materials with costs spiralling over the last year. Clearly, the last thing we want are house builders rushing or cutting corners, this will directly impact on profitability and ultimately build quality. Burdening developers with increasing penalties will only lead to a bottleneck situation, and if not handled carefully, be entirely counterproductive to the industry at large. Such proposals hardly bolster the entrepreneurial spirit or encourage the formation of new SME’s vital for attaining the build figures promised in the Conservative manifesto. An added layer of bureaucracy is surely not what is needed for post covid economic recovery”.

In addition to the potential revocation of planning permission, developers will also have to contend with council tax rates becoming fully chargeable on unfinished properties on sites taking longer than 3 years to complete. Such proposals have firmly been supported by The Local Government Association who have reportedly stated, “The Government needs to provide councils with the tools to encourage or oblige developers to build-out sites with permission in a swift and timely manner”.