Why You Should Upgrade Your Lighting to LED 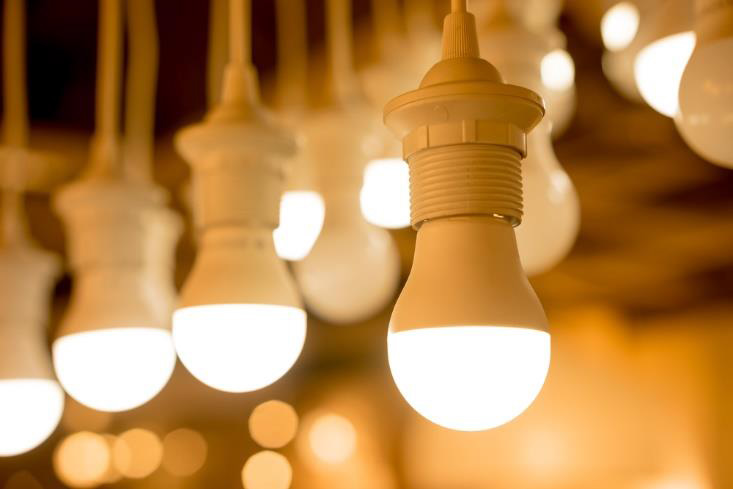 There has been a steep rise in the popularity of LED lights. As a result, the market has erupted with numerous LED lighting choices. They are designed for optimum efficiency and longevity. There are many benefits of LED lights, such as efficiency, savings, overall quality, etc.

7 Reasons Why you should Upgrade your Lighting to LED

Today, switching to LED lights can be done quickly and cheaply as compared to say ten years ago. Upgrading your old light fittings to LED is worth both your time and money. However, if you need some additional convincing, then below are the seven main reasons why you should upgrade your lighting to LED.

An average consumer replaces light bulbs approximately once or twice a year. According to studies, the incandescent bulbs have a lifetime of around 1,000 to 2,000 hours. It sounds like a lot, but it is mere 40-80 days. So, you have to think, “Is it worth paying for something that will last for less than three months?”

In contrast, LED bulbs last for approximately 50,000 hours. The average LED light can last for more than twenty years without requiring a replacement. This means you can at least go through two administrations before replacing your LED bulbs. It is highly impressive and a big reason to switch your fluorescent light fitting to LED. Moreover, switching to LED also ensures more consistent lighting, thus needing less maintenance than traditional lighting alternatives.

Often times when discussing LED lights it is mentioned that they save a lot of electricity. But what does “a lot” mean? Well, when you do the math, you will find out that you are wasting a lot of energy on incandescent bulbs.

Almost half of the power with traditional lights is dissipated in heat. You might have experienced it yourself if you have ever touched a bulb that has been on for a few hours. However, with LED, this is not the case. LEDs are very efficient and save up to 80% on energy costs. On average, LEDs help in cutting the electricity bill by 70%. Add to the fact that LEDs last for decades; in the long term, you will eventually make money you when you switch to LED lighting. 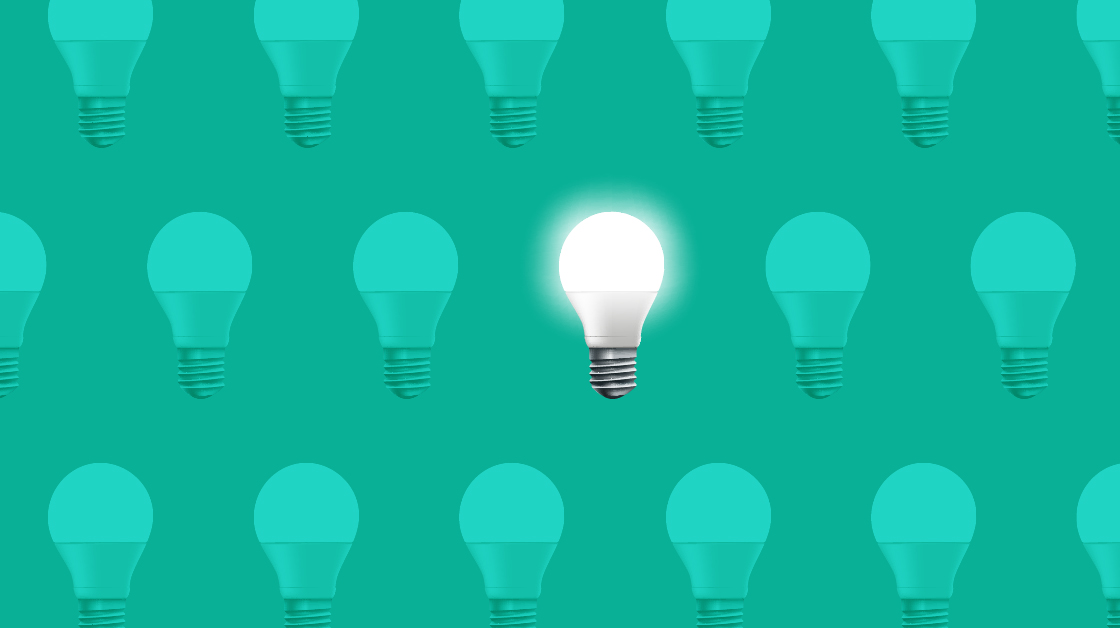 When you compare the lifespans of an incandescent bulb and LED, you can easily conclude that the LED is much stronger than the incandescent bulb. In fact, LED lights can endure virtually every environment without even breaking or burning out.

Chilly weather, sweltering heat, and harsh temperature changes will not hinder the ability of light to shine. It means you can install them almost anywhere without having any significant issues. Therefore, if you reside in the area with extreme weather conditions, then it is better to switch to LED lights from fluorescent light as you do not have to bother about having to replace bulbs that often.

As mentioned earlier, incandescent bulbs get hot when they are on for a couple of hours. It means that you not only to fret about the heat on sitting too close but if you are not cautious, then it could also become a fire hazard.

However, with LEDs, it is never a problem. LEDs do not generate any heat, which means you can install them wherever you want without having to worry about any heat. LEDs are also shockproof as well as impact-resistant. Therefore, if by chance you drop one, then you do not have to worry about any toxic chemicals or shards of glass scattering all over the place.

By being adaptable, it means using different power sources to power your devices. Unfortunately, incandescent bulbs consume a lot of energy, meaning there are very few alternative resources. For example, traditional bulbs will be so much worse than LED when using a generator for the lights.

Numerous models drawing a low amount of voltage are available these days. As a result, you can have so many options when implementing them to power LEDs. Energy sources like batteries, solar panels, etc. are more efficient for powering LED than incandescent. 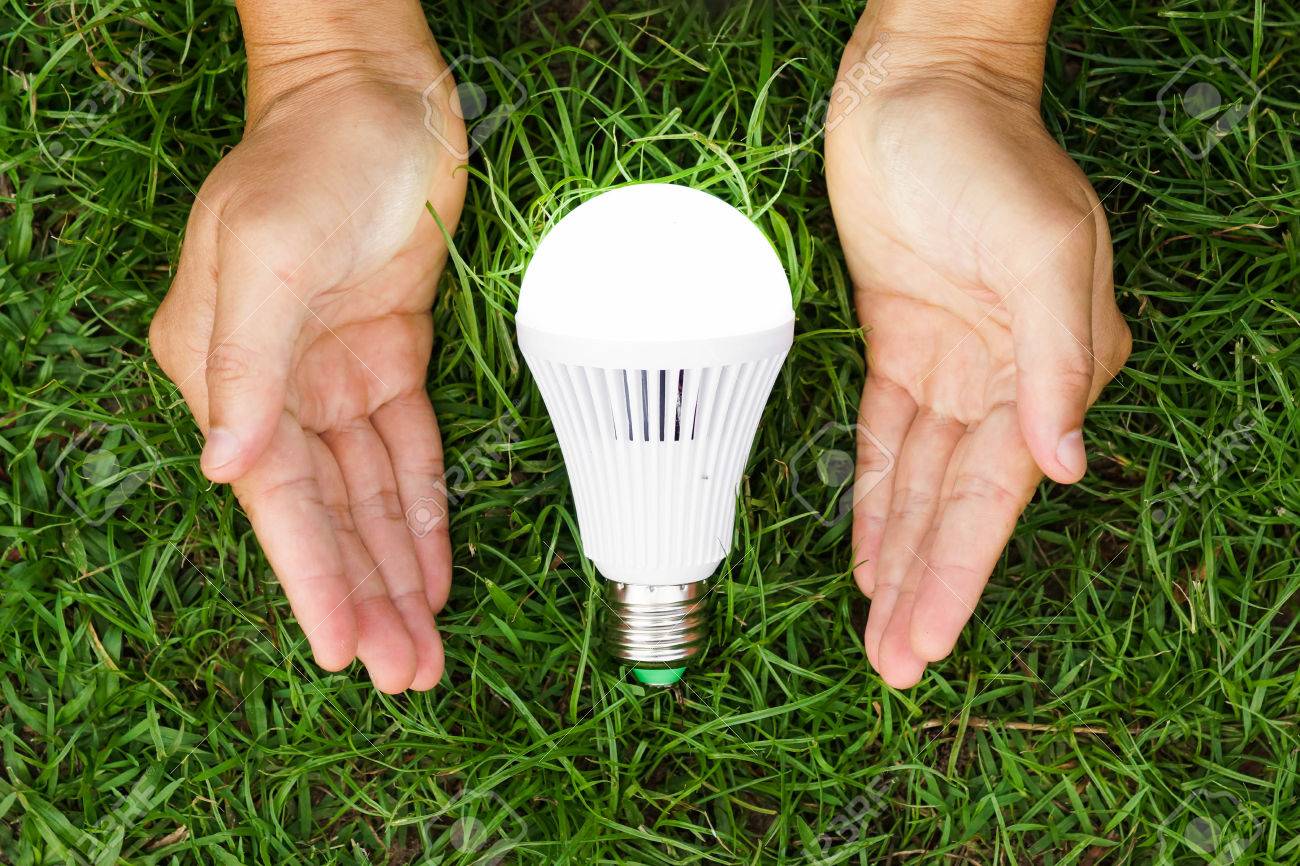 CFL, as well as incandescent bulbs, are particularly bad for the environment as they result in toxic waste that will take decades or even centuries to go away.

Unlike other lights, LEDs do not contain any toxic materials that can cause harm to the environment and are 100% recyclable. They can reduce one-third of your home’s carbon footprint. So, you can rest assure that you are contributing something to the environment. Therefore, installing LEDs is a massive triumph for both yourself and the environment.

One severe limitation of incandescent bulbs is that they have to emit light in every direction. As a result, you cannot direct the beam without obstructing the light with some barrier.

LEDs do not have this limitation as they are versatile as well as customizable. You can get them in different shapes, sizes, colors, and in a mixture of directions. LEDs are also dimmable and provide you the control in choosing color and distribution. It means LEDs can invoke whatever mood you want. Therefore, if you are thinking of upgrading the overall look of your home, then LEDs can help you in doing so more quickly and smoothly.

After learning the benefits of LED lighting, most people are switching to LED lighting from traditional lighting systems, more so to save money, reduce their electricity expenses, and also to help the environment. As always, if you need to do any electrical work we recommend that you contact an experienced electrician such as Ongill to do it for you. Electricity is dangerous and can cause harm to you and your home.