Whitstable the best seaside area to move to 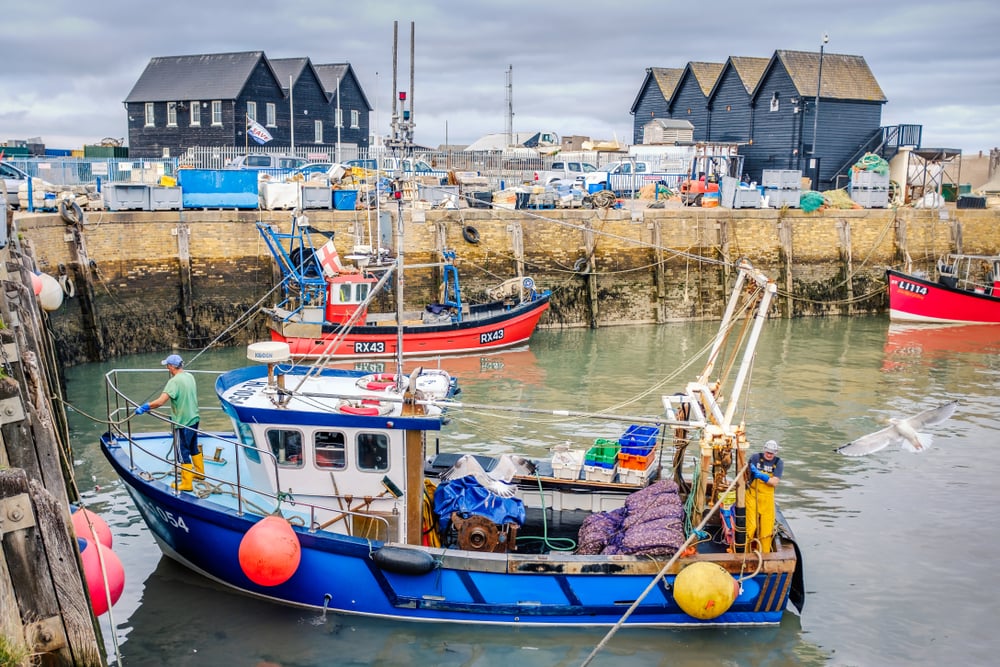 Whitstable in Kent has been rated the best seaside location to move to by Compare My Move, based on a range of factors including the quality of the beaches and the typical earnings in the area.

Meanwhile annual precipitation (rain) is on the low end compared to the seaside towns, at 598 millimetres a year.

The second best seaside area according to the study is Seaford in East Sussex, followed by Swanage in Dorset.

Dave Sayce, managing director at Compare My Move, a company that connects homemovers with conveyancers, said: “Increasing numbers of people are looking to ditch their lives in the city and relocate, especially in light of the coronavirus pandemic, with many choosing to move closer to the coast in search of a more laidback way of life by the sea.

“It’s easy to see why, with the UK being home to some stunning seaside towns and villages, but upping sticks and moving to the coast can be an expensive choice not forgetting the hidden costs such as solicitors fees for buying a house.

“It’s interesting to see the top coastal destinations being located so close to London, with the likes of Whitstable on the Kent coast, and Sleaford in East Sussex, offering popular places for stressed Londoners to escape to, while still having transport links into the big city.”