Which are the best areas of the UK to invest in property? 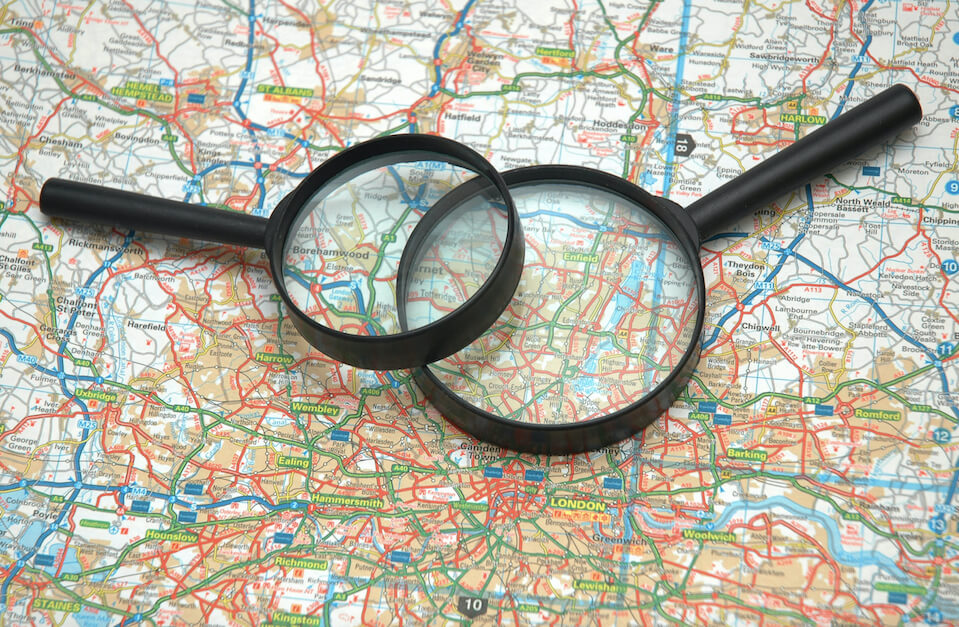 Trying to predict where to invest your hard earned cash can seem a little bit like staring into a crystal ball, as you may be looking in an area you’re not familiar with. However, it doesn’t have to be all guesswork, as we hope to show you in this article.

We’ve put our collective minds together to give you the lowdown on each area and where the opportunities or ‘hotspots’ lie in the United Kingdom:

The North of England, which for the purposes of this article, we will say is anything North of Nottingham and South of Hadrian’s Wall, has for many years been an area to find great value in terms of property. In recent years however, it has come much more in line with the South as far prices are concerned. That said, it’s still a great place to start looking…

This Northern city is a vibrant and gentrified one that shares an international airport with Bradford which features strong local housing stock. Often not noticed however, is that many of the properties in Northern cities like Leeds and Bradford are being snapped up by investors from the Far East, meaning that what should be a plentiful supply is significantly diminished.

That said, there are still good opportunities for capital growth, not least because of the proximity of the University and the student population that uses it. As a result, in 2017, yields of 4% were enjoyed in the area.

Major regeneration efforts occuring for some time in Manchester, which has led to some pretty significant growth in the housing market. So much so, that it has been dubbed the ‘London of the North’. Projects like the Northern Quarter and Salford Quays have had a huge effect on the city, making it one of the most investable locations in the United Kingdom.

Typically speaking, you’re looking at yields of around twice those you’d find in London. However, It must be taken in context as this area is major metropolitan sprawl, so you’ll still need to do your research into the specific area you’re looking to buy in to be sure.

England’s 2nd largest city is located towards the middle of country in a region aptly known as the Midlands. It has a population in the region of 4.5 million and £90 Bn economy. Throw into the mix the transport facilities that initiatives like the HS2 rail link will offer when completed and you soon see that the place offers an attractive proposition to anyone looking to invest in the area.

There’s a major shortage in rental properties in Birmingham, which is responsible for a healthy rise in average prices. This is music to the ears of buy to let investors or even to people looking to move to the city, with desirable suburbs like Halesowen and Edgbaston featuring a glut of 2 and 3 bed terraced house on offer.

Now we take a look at the South of England, where prices rises have traditionally been the strongest. You might think that most of the property opportunities that exist in the South have gone, but you’d be wrong.

Britain’s oldest recorded town is a great place to view Roman artifacts and ruins, but it’s not most property hunters’ first choice when looking across the nation for property investment opportunities. However, according to a recent study by mortgage lender LendInvest, Colchester in Essex has the fastest rising house prices in the country.

The study found the town has a capital appreciation rate of almost 10% and average yields of close to 4%. The town also outstripped Leicester, Luton, Birmingham and even Manchester, who also featured in the top 10.

Much like Manchester, London covers such a large area that it’s hard to rate England’s capital city accurately, but the view of many is that you might have to sell your Grandma to get on the property ladder there. This view is wide of the mark, as despite house values being particularly high in certain areas, there are still good opportunities to be had.

There are many housing developments in progress that offer significant yields for a relatively low purchase prices in the city, so don’t write off buying there until you’ve had a good look around. Exclusive areas in the suburbs like Richmond and Kingston Upon Thames are also particularly desirable areas that need to be seen by prospective house hunters.

As well as the South East, areas like Devon and Cornwall also feature well in the general property picture, with the area enjoying almost 8% yield in 2017. There really are some good opportunities down South if you’re prepared to do your homework.

So, there you have it. According to our ratings, Colchester is the place to focus on if you’re looking for a true property investment hotspot. However, don’t be afraid of looking further afield, as there are plenty of opportunities available to the savvy investor elsewhere.

Manchester, London and Birmingham may be lagging behind Colchester slightly, but there are still lots of gems out there. Whichever location you opt for, make sure you research the area thoroughly, even if it’s in an locale that’s noted as being desirable. Talking to a local estate agent is a good start.

We wish you good luck in your search!