Where to rent in London away from the high street 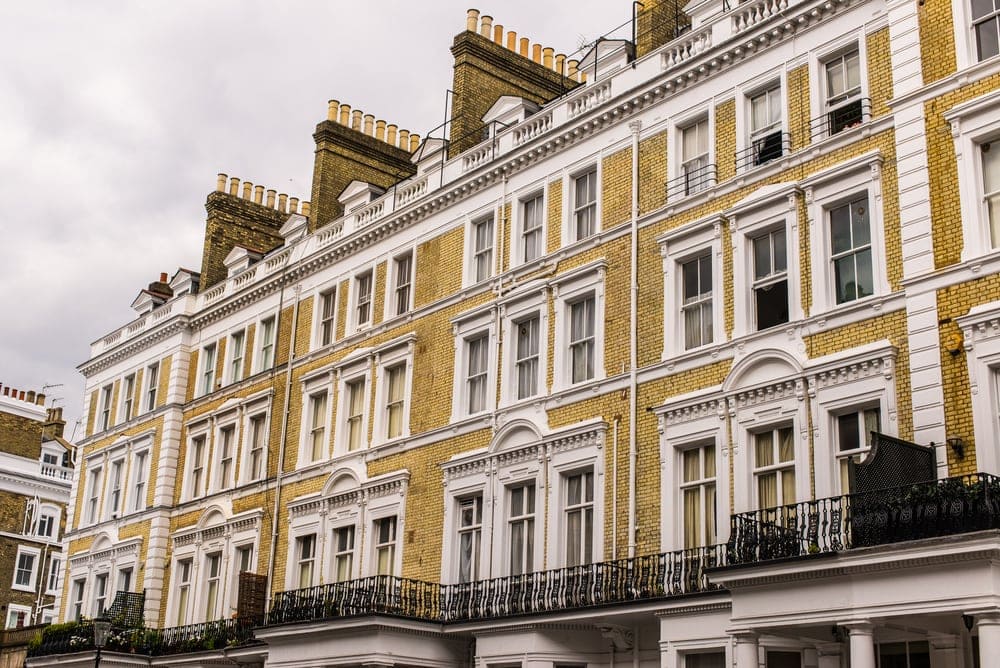 Spotahome research looked at each London borough based on the high street population as a percentage of total population.

For example, the City of London has some 82% of the population living on or near a high street and an average rental cost of £2,274.

In all nine boroughs where more than 50% of the population is located on or near the high street, people pay above the London average rent of £1,644.

Nadia Butt, UK and Ireland country manager of Spotahome, said: “While it’s understandable that people pay more to be near amenities like tube stations, bars and restaurants, this trend may be shifting.

“After spending months inside, many tenants are prioritising green spaces over the busy high street, especially as they look to avoid being exposed to the virus in the event of a potential second wave.

“Therefore, we may see a rebalancing of the cost of renting, as demand shifts from the high street to parks and greenery, with these currently more affordable boroughs climbing in cost as a result.”