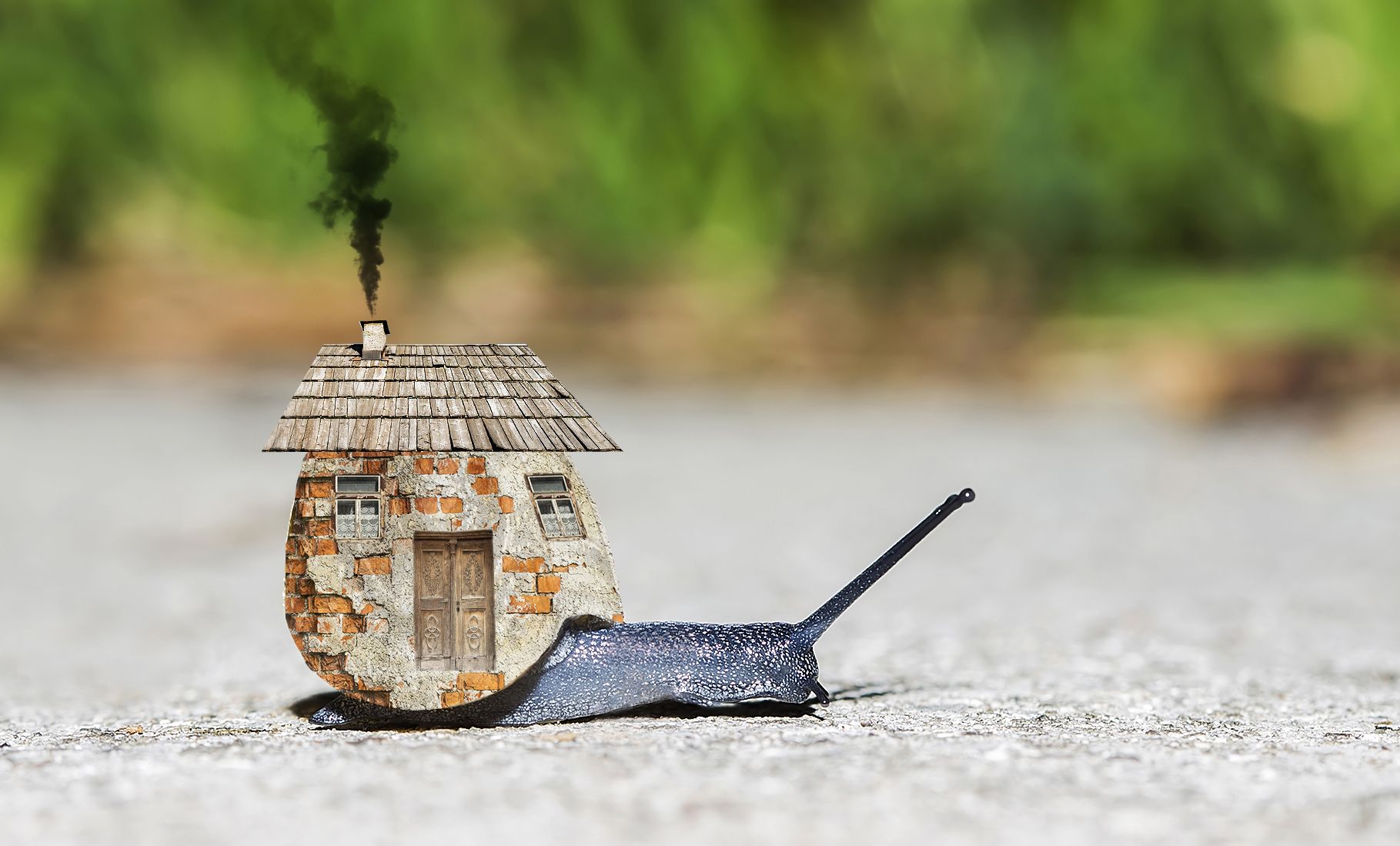 The average two-, three-, five- and 10-year fixed rates ended this week as they started, shows data from Moneyfacts.

The only movement was the average rate for a two-year fix nudging up from 2.55 per cent to 2.56 per cent for a brief period mid-week to settle back to 2.55 per cent on Friday – Monday’s reading.

There was significant movement at the 95 per cent LTV bracket this week, where the average rate fell 8 basis points to go from 4.27 per cent to 4.19 per cent.

The largest change within the three-year fix took place at 85 per cent LTV, which saw its average rate fall from 2.93 per cent to 2.91 per cent.

Again, there were few notable changes with this fix. The largest was at 95 per cent LTV. Here, the rate decreased from 4.22 per cent to 4.20 per cent.

Moneyfacts finance expert Eleanor Williams says: “Further mixed activity in the residential sector this week with a number of providers refreshing their ranges.

“Platform made rate amendments with some fixed rate products seeing a cut of up to a notable 0.58 per cent, while other rates increased by up to 0.27 per cent. Similarly, Leeds Building Society balanced a mixture of rate reductions of up to 0.17 per cent with a rate increase of 0.26 per cent on one of their deals, and also launched a number of new products, including house purchase deals at 95 per cent LTV.

“Indeed, choice for borrowers with 5 per cent deposits increased further this week, with lenders such as Digital Mortgages from Atom Bank being amongst those bringing products to market. Also of note was Virgin Money reducing selected rates in the 85 per cent and 90 per cent LTV brackets by as much as 0.26 per cent, and adding further options to their range.”