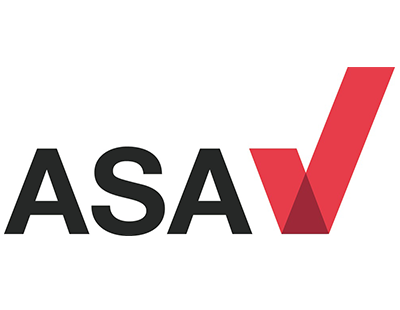 Westcountry agency Stags has been the subject of a low level complaint to the Advertising Standards Authority.

The complaint concerned fees not being stated clearly or prominently enough, and that some prices were unclear about VAT.

“We contacted the advertiser, who agreed to make the frees more prominent and to ensure that all prices were VAT inclusive” according to an ASA statement.

On that basis, the case  was classified as being informally resolved and requiring no further investigation.

← The Smithfield Birmingham – what is the development all about? Short let tenants offered deposit alternative via new collaboration →