Wanted: football pundits rooting for Scotland and Wales in the Euros! 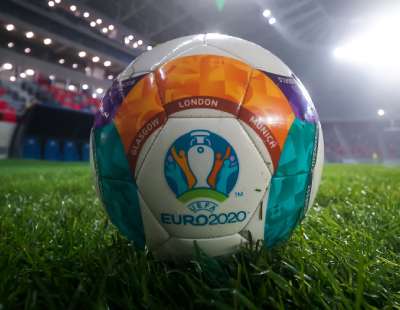 We’re only a little over a week away from the Euros, happening at last a year later than scheduled because of the pandemic.

This time there’s extraordinary British interest because all three of the mainland home nations are taking part. We will have match reports from suppliers or agents here on Estate Agent Today after each game – and this is where we hope you can help.

We have already lined up the England ‘reporters’ in the shapes of leading property figures who will report on how Gareth Southgate’s men perform in the Group Stage.

Now we’re looking for agents or suppliers who are rooting for Wales or Scotland, who can give us their views of the game very quickly after the final whistle.

Wales in Group A play the following games: against Switzerland on June 12; against Turkey on June 16; and the tough draw against Italy on June 20.

For Scotland in Group D, the itinerary is: against the Czech Republic on June 14; the big one against England at Wembley on June 18; and the game against Croatia on June 22. The big clash with England is already covered, but we’re looking for reports on the other two crunch games – the first games the Tartan Army have played at a major tournament since the World Cup 1998 in France.

We’d like Scottish or Welsh fans who can give us their view of the game, perhaps up to 500 words, and who can file their views quickly after the match so that we can run it from midnight onwards.

We’ll all know the score but what we’re after is strong opinion – and we’ve all got those when it comes to football, right?

Ideally, we’d like at least one different agent to write a report on each of the Group Stage games

If you would like to give us your match report, for publication on these pages within a few hours of the game, please get in touch – just email us at press@estateagenttoday.co.uk and we’ll get back to you quickly with more details.

Thank you – and may be the best home country win!