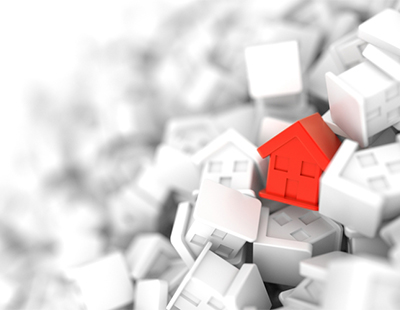 The average volume of properties advertised on the market has fallen by nearly 22% since it hit a peak in November, according to apropos.

Analysis by the lettings firm reveals that the average number of properties advertised has fallen by 21.9% across the largest 20 cities in the UK, from the greatest decrease of 35% in Bristol and Glasgow to the lowest in Manchester at just 9%.

The number of properties advertised peaked in November 2020 as the impact of the stamp duty holiday was felt throughout the market. Many people were keen to move and used the reduced tax burden to buy and sell property.

However, advertised property began to fall as people realised that they would be unlikely to get their sale through before the initial March 31 deadline.

David Alexander, joint chief executive officer of apropos, comments: “We can see from these figures that the market really boomed following the reduction in stamp duty fuelled by peoples’ desire to get the best home they could to match their changing needs in the post pandemic world.”

“The sharp fall since November highlights the projected cliff edge caused by the March 31 deadline as sellers clearly felt demand was being driven by the stamp duty relief.”

While it’s uncertain whether there will be an uptick, Alexander believes the additional six months of stamp duty holiday will probably provide a boost to the market.

“It is likely that volumes may, if not rise suddenly, stabilise at their current levels as sellers and buyers realise they will now achieve the existing and extended deadline,” he says.

“There is little doubt that the stamp duty holiday produced the required stimulus for the property market at what would otherwise have been a difficult time. However, it has also highlighted that there is a need to review all property tax to produce a more coherent, stable, and fair means of taxing the market.”

He concludes: “That a tax reduction like this could have such a huge impact over such a short time needs to be examined to see if some of the elements which encourage demand, whilst maintaining Government income, can be replicated in a revised version of stamp duty in the future.”

You can view the results in full below:

← Q&A with St. Modwen Homes - how has Covid affected buyers and investors? Overseas advice: how to buy a Spanish second home at below market value →