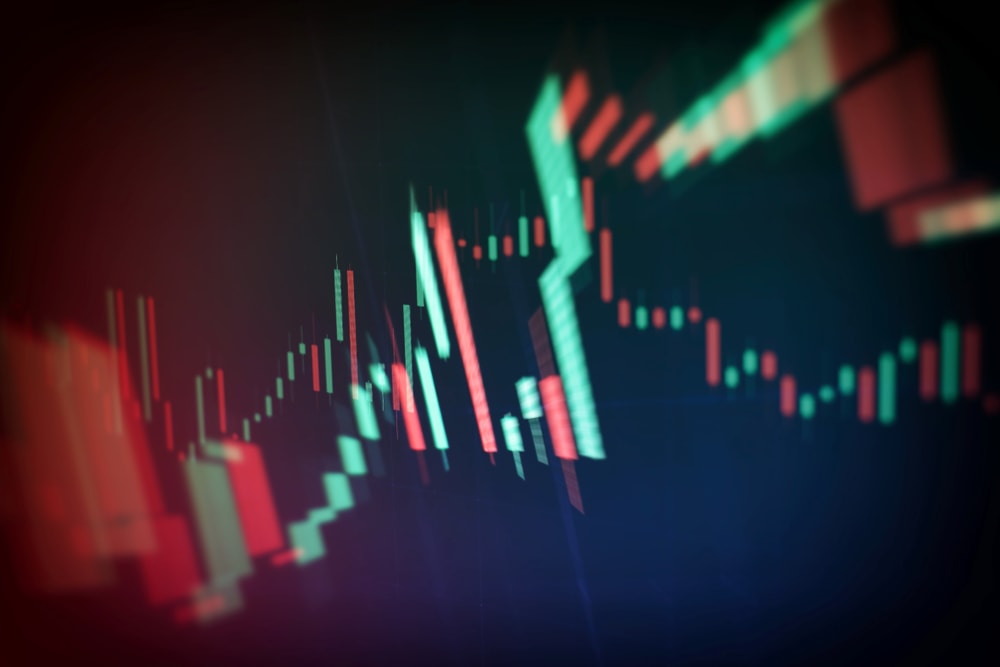 The outstanding value of all residential mortgage loans in the UK stood 3.6 per cent higher at the end of Q1 2021 than at the same point the year before, according to new Bank of England figures.

The figures, released yesterday, also showed that the value of new mortgage commitments was  15 per cent higher than in the same quarter the year before.

Commenting on the figures, Paul Stockwell, chief commercial offer at  Gatehouse  Bank, said: “Buyers’ insatiable appetite to move home has meant the value of new mortgages started the year at highs not seen since before the 2008/09 financial crash.  There has been frenzied activity in the market with movers searching for larger homes and more outdoor space, while the extension of the stamp duty discount to the end of June added more fuel to the fire in the first quarter of this year.”

He added: “The biggest stamp duty savings run out in just a few weeks’ time, yet measures from other housing indices suggest the frantic competition for property continues unabated.   While lending may fall from these current highs, we still expect it to be an incredibly busy summer for the housing market.”