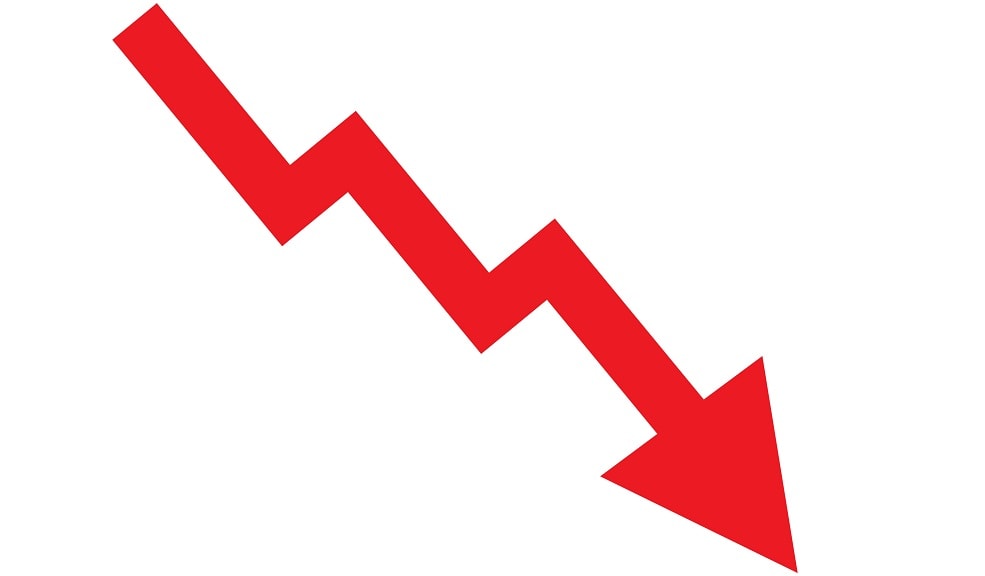 The UK is currently in the midst of the worst recession of any major economy, as its economic output shrank by 20.4% in the second quarter of 2020.

This means the UK economy has contracted at roughly double the rate of the US and Germany.

“Hundreds of thousands of people have already lost their jobs, and sadly in the coming months many more will.”

The UK could rebound, as output jumped by 8.7% in June.

Indeed, despite the figures professionals within the property industry appear upbeat.

Jason Rishover, chief executive of developer Heronslea Group, said: “It’s disappointing but not unexpected to see this morning that the UK is in recession, as so many businesses have been forced to close down.

“Despite the headlines, the economy is actually showing some recovery since the June lockdown eased, and everything will bounce back eventually.

“Demand for quality new homes has rocketed post lockdown, with people desperate to take advantage of the stamp duty holiday.

“We don’t think the recession will impact the property market, unless we have another lockdown.

“It’s very much business as usual for Heronslea, we have several developments in and around Hertfordshire just launched and coming soon with lots of enquiries and appointments, especially from London with people keen to move away from the city.”

David Alexander, joint managing director of property platform apropos, said: “Once the decision was made to put the country in lockdown it was inevitable that the economy would enter recession and GDP numbers would show an enormous fall.

“The key issue now is how quickly the economy can recover. Although the quarterly figures are poor, the monthly data shows that the biggest decline occurred in April with some recovery already occurring in June. This could point to a V-shaped recovery.”