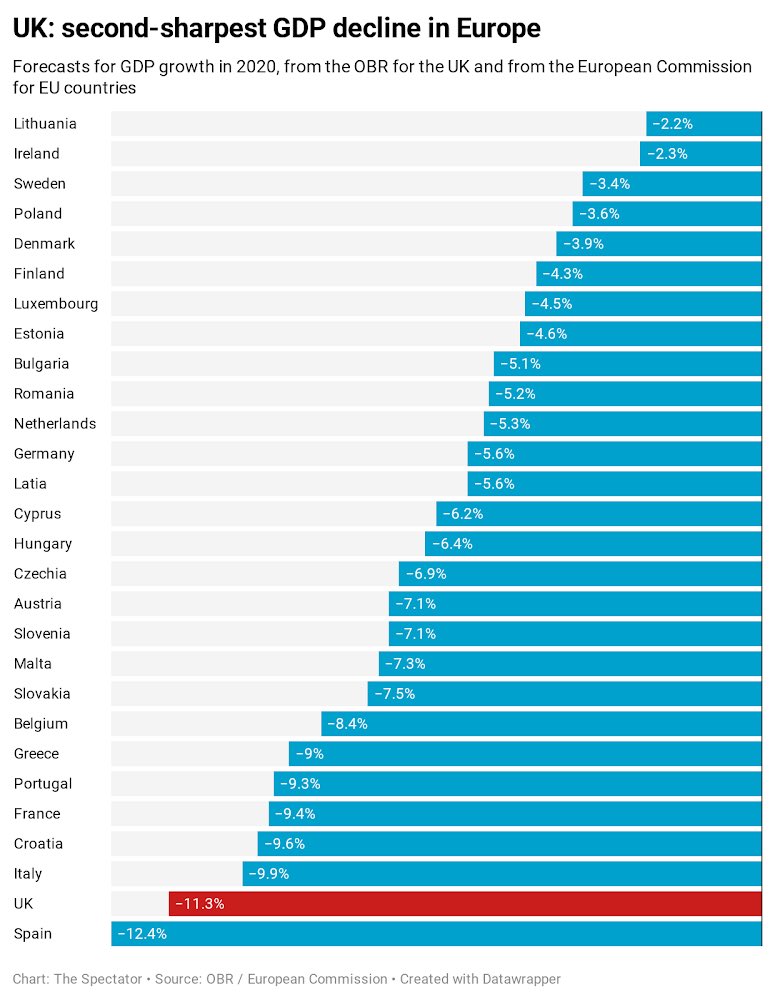 Justin Welby, the archbishop of Canterbury, has described the cut in the aid budget announced by Rishi Sunak as “shameful and wrong”.

Nicola Sturgeon has hinted at ongoing concerns around the four nations’ Christmas relaxation as she stressed repeatedly that allowing up to three households to come together over five days marks the “outer limits” of what people should be doing together and that her “default advice” was for people to stay at home in their own households.

Describing yesterday’s decision, reached at a Cobra meeting between the UK government and devolved administrations, as “not an easy one”, Sturgeon told her daily briefing that she was “very keen to have the definition of household determined nation by nation” in particularly because of concerns with what she believed to be the English plan to allow bubbles of two households to come together with a potential total of six. “I think that would be going too far and it wouldn’t be something I’d be comfortable with in Scotland,” she said.

She said Scottish government guidance on the four nations plan would be published tomorrow, and that one consideration would be whether to allow extended households to count as one or two households for Christmas purposes. She warned Scots to expect that “the guidance will be looking to tighten rather than expand”.

She stressed that she was “not positively encouraging people to meet”. She said:

Care home providers said Sunak had left a “black hole” in social care budgets with announcements of what he said was £2bn in additional funding.

MPs, peers and the care sector have argued that even before the Covid crisis the government needed to increase spending on adult social care by £7bn to £8bn per year. Councils have estimated that Covid has added a further £6.6bn in costs in just six months with costs soaring and occupancy falling. More than 18,000 people died from Covid in care homes.

Sunak’s offer falls well short of filling the voids, the care industry said. Sunak announced £300m in new central government grant, plus powers for councils to levy a 3% council tax precept to fund social care. Sunak said that adds up to £1bn in new money, but the Kings Fund thinktank said the precept does not guarantee money is raised where needed.

Sunak also announced a continuation of £1bn announced in 2019 for both adult and childrens care, around half of which typically goes to adult care.

According to this chart from the Spectator’s editor Fraser Nelson, the growth figures announced by Rishi Sunak mean the UK is on course for the second largest economic contraction this year in Europe.

Here is my colleague Philip Inman’s early story about the spending review statement.

And here is a summary of the key points from the speech.

The Office for Budget Responsibility’s new Economic and Fiscal outlook is out, and it pulls no punches about the economic emergency created by Covid-19.

The coronavirus pandemic has delivered the largest peacetime shock to the global economy on record. It has required the imposition of severe restrictions on economic and social life; driven unprecedented falls in national income; fuelled rises in public deficits and debt surpassed only in wartime; and created considerable uncertainty about the future.

The UK economy has been hit relatively hard by the virus and by the public health restrictions required to control it.

The OBR then warns that Covid-19 has also exacted “a heavy and mounting toll on the UK public finances”.

In our central forecast, receipts this year are set to be £57 billion lower, and spending £281 billion higher, than last year. The Government has committed huge sums to treat the infected, control the spread of the virus, and cushion its financial impact on households and businesses.

As Rishi Sunak outlined, the OBR’s central scenario is that the UK deficit surges to £394bn this year. That’s 19% of GDP, which is the highest level since the end of the second world war.

Borrowing falls back to around £102 billion (3.9 per cent of GDP) by 2025-26, but even on the loosest conventional definition of balancing the books, a fiscal adjustment of £27 billion (1 per cent of GDP) would be required to match day-to-day spending to receipts by the end of the five-year forecast period.

Here is the scorecard from the spending review document (pdf). This is the most important table in the whole document because it sets out what everything is going to cost.

In her speech Anneliese Dodds points out that Rishi Sunak did not even mention Brexit, or the cost of not having a trade deal, in his speech. She says businesses need certainty.

The Treasury has just published all the spending review documents on its website.

And here are details of settlements for Scotland, Wales and Northern Ireland.

Anneliese Dodds, the shadow chancellor, is responding for Labour.

She says earlier this year the chancellor clapped for key workers. But now he is making many of them face a pay freeze.

She says this will take money out of the economy.

In contrast, there has been a bonanaza for firms getting contracts from this governemnt. Firms with government connections have been 10 times as likely to get a contract as others, she says.

She says there has been waste “on an industrial scale”.

And she says the decision to ignore Labour’s call for a short, circuit breaker lockdown, and to have a month-long one instead, has cost the economy £12bn.

Sunak says individuals and communties must become stronger, healthier and happier as a result.

The spending announced today is secondary to the courage, wisdom, kindness, and creativity it unleashes.

He says the government has funded the priorities of the British people. Now the job of delivering them starts, he says.

And that’s it. The statement is over.

Sunak says numbers are not enough on their own to explain the government’s vision for the country.

There will also be a new immigration system, and a new planning system, with an emphasis on beautiful homes. And the government will protect free speech, and value jobs.

Good jobs are the most rewarding and sustaining path to prosperity, he says.

But encouraging the individual and community brilliance, on which a thriving society depends remains as ever, a work unfinished.

Sunak says people want to be proud of the places they call home.

For too long funding for development has been complex and ineffective.

A new “levelling up” fund worth £4bn is being set up. It will be managed by the Treasury, the transport department and the communities department.

It will take a holistic approach, he says. Projects must command local support, including from MPs.

This will fund what people and places need, he says.

Sunak reminds MPs that the government has announced an extra £24bn for defence.

Capital spending next yer will be £100bn, he says.

He says a new infrastructure strategy is being published today.

And a new infrastructure bank will be set up.

Sunak says spending so much on international aid is difficult to justify with borrowing so high.

But at a time of unprecedented crisis, the government must make tough decisions, he says.

He says it will be the government’s intention to return to 0.7%.

Even with this target, the UK will still be the second biggest aid spender in the G7, he says.

The 11.3% slump in UK GDP forecast this year will be even worse than the recession of 1921, when Britain’s economy shrank almost 10% in the aftermath of the first world war and the Spanish flu epidemic.

It means 2020 will see the biggest contraction since 1709, when the Great Frost ravaged Europe’s economies, creating food shortages as livestock froze.

And the government will fund more prison places, he says.

Day to day departmental spending will increase by 3.8%, he says. He says that is the fastest rise in cash terms in 15 years.

The core health budget will grow by £6.6bn, he says.

Sunak says the national living wage will rise by 2.2% to £8.91 per hour. About 2 million people will benefit, he says.