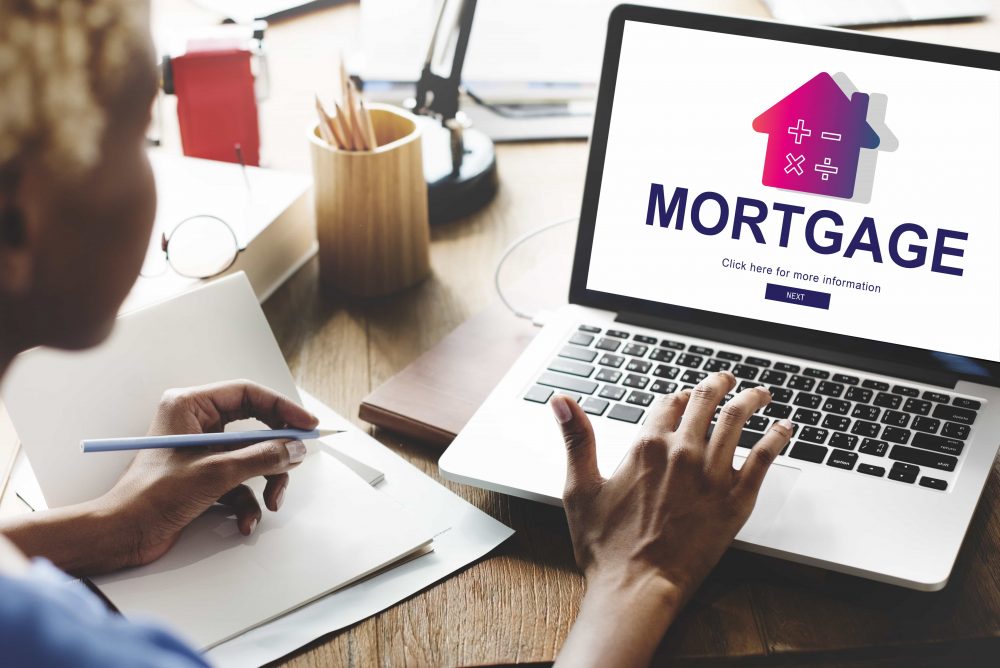 Net mortgage borrowing within the UK fell from £11.5bn in March to £3.3bn in April, according to the Bank of England’s just-released statistics.

However, the Bank said in a release that the number of mortgage approvals for house purchase had increased in that time from 83,400 to 86,900.

In a statement, the authors of the report said: “The recent variability is likely to reflect the reduction in the stamp duty tax, which was initially expected to end in March, but has now been extended to the end of June.”

Industry comment tended  to point towards support for a booming housing market. However, there were some voices of dissent.

Ben Taylor, CEO of Keller Williams, said: “The market is certainly booming but such a giddy rate of artificial inflation is sure to run short on steam at some point. We expect upward pressure in interest rates to come at some stage next year, at which point, many homebuyers will have to re-evaluate their level of affordability and a correction in mortgage approval levels and house price growth will soon follow.”

Others warned of problems within the supply side of the housing market. Richard Pike, sales and marketing director for Phoebus Software, said that the number of homes available for ale remained are problem.

Pike added: “Housebuilders are desperately trying to play catch-up, following the lockdown restrictions, to meet the government’s targets for new home development.  However, they now face supply issues of their own with a serious materials shortage caused by the pandemic and, of course, the Suez Canal incident.  This is having a serious knock-on effect with developments stalling as a consequence.”