UK house prices set to rise by 1.5% in autumn 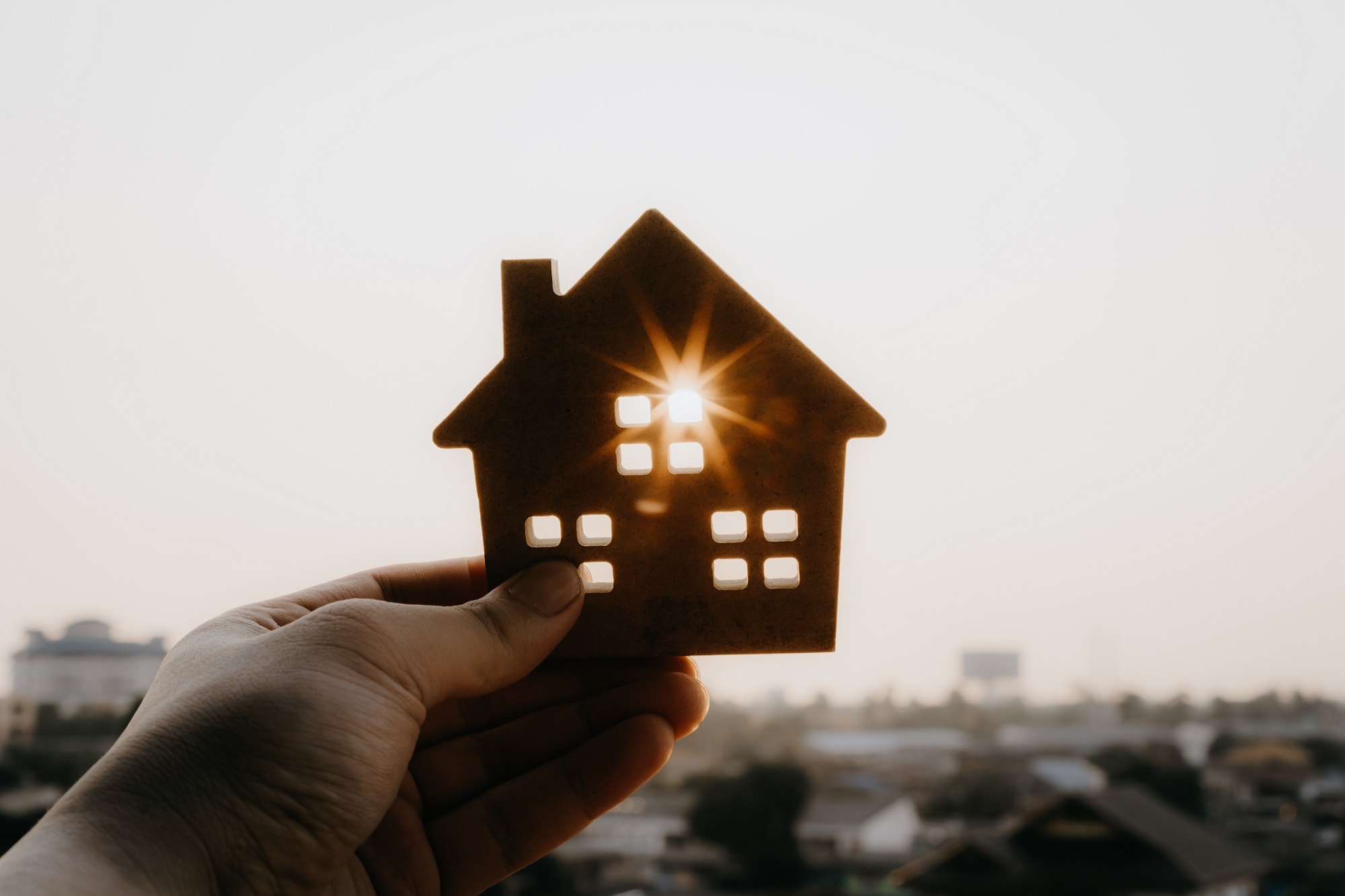 Average house prices in England and Wales for August and September are set to be 1.5% higher than recorded at the same time last year, according to Property Price Advice.

The research reveals that there is a continuation of renewed confidence in the housing market following the easing of lockdown measures. The data is based upon a statistical analysis of the company’s web traffic and activity of site visitors which is translated into an algorithm to produce housing market forecasts.

Despite house prices increasing, the market remains quieter than last year, with sales in August and September expected to be 25% below that of the same months in 2019. Demand for moving home in London is expected to fall almost 34% compared to last year.

Peter Sherrard, founder of Property Price Advice, said: “In recent weeks, the number of requests for valuations by home movers on propertypriceadvice.co.uk has been running at a rate well above what we’ve seen in recent years. Levels of interest in moving home are around 40% higher than trend. The market is bottoming out and returning to growth as lockdown measures have eased.

“We expect average home prices to rise in August and September to around 1.5% ahead of where they were in the same months last year, bringing them to just shy of the £254,00 mark in August and marginally over £254,000 in September.

“Transaction levels are comprehensively below those of a year ago although this downward trend, which started well before the Covid outbreak, has been arrested. Although the number of home-moves will bounce around unpredictably as lockdown restrictions loosen, the underlying level of activity is on a gentle upward trajectory through August and September.”

Mark Pragnell, economics advisor to Property Price Advice and director of strategy research consultancy Pragmatix Advisory, added: “With plans for so many family holidays being aborted and continued uncertainties over when and where to travel, this is not just the summer of staycations but also a time when many homeowners and buyers are considering their next move.

”It is, though, unclear how long an increasingly buoyant market will last. The real test will come in the autumn when the reopening of schools and the potential for a second wave of the virus coincides with the impact of the unwinding of the furlough scheme on redundancies and business failures.

”We will be looking closely at our data, which will provide one of the earliest indicators of any change in market sentiment.”

← Eviction ban set to be extended in Scotland - will rest of UK follow? Top tips for students moving into rentals ahead of the autumn term →