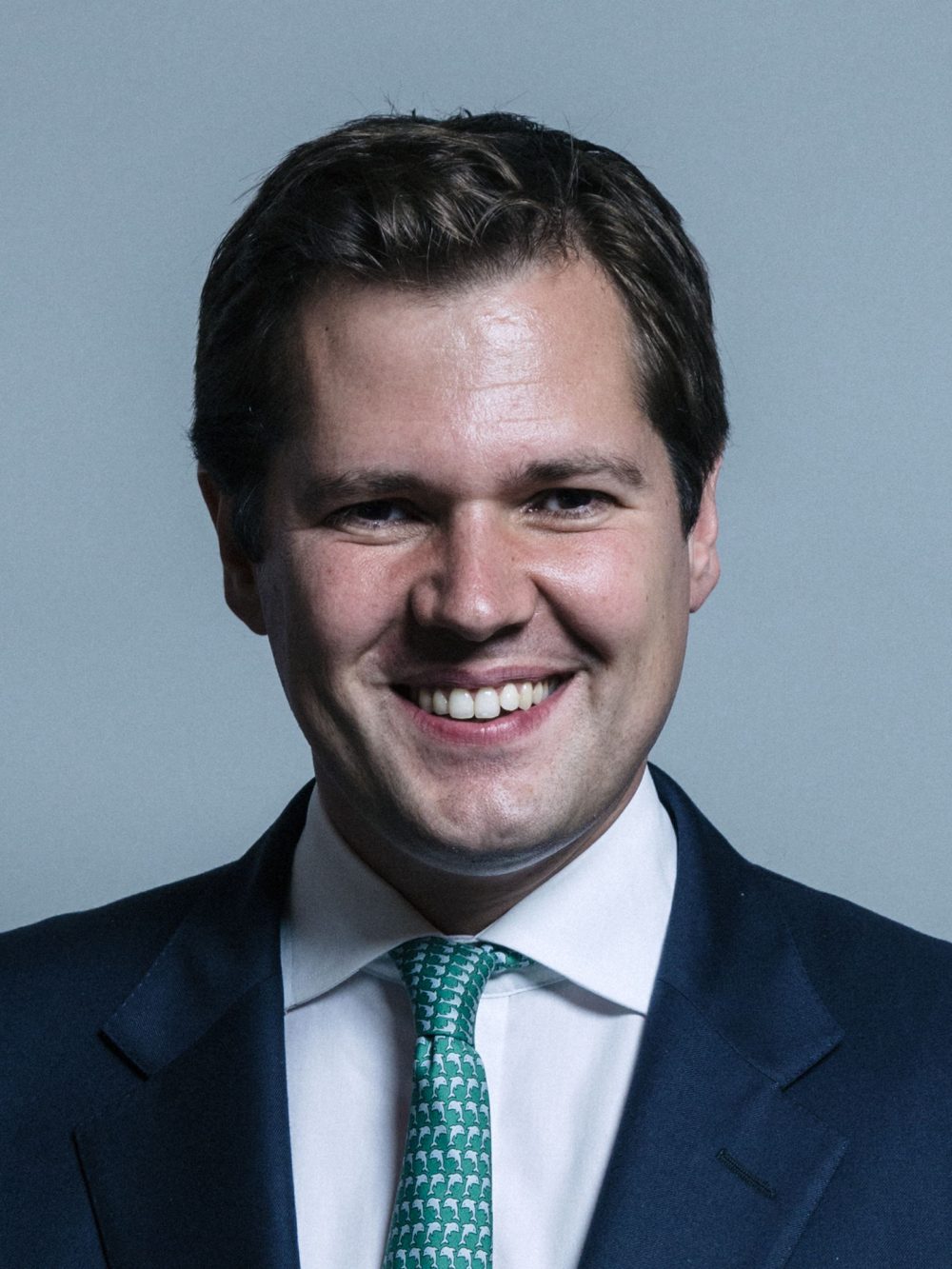 The UK government has called for views and opinions on its proposed residential developer tax.

Predicted to raise £2bn over a decade to help contribute to the cost of cladding remediation work, the tax’s design was announced yesterday. Among the proposals was that the proposed design would only apply once residential developers’ profits went over £25m.

Robert Jenrick, the UK’s housing secretary, said: “We’re making the biggest improvements to building safety standards in a generation, investing over £5 billion helping to protect leaseholders from the cost of replacing unsafe cladding on their homes and ensuring industry is held to account for the wrongs of the past. This tax will strike the right balance between developers making a contribution and ensuring fairness for the taxpayer.”

Ministers announced the new tax in February as part of a £5 billion package of remediation of unsafe cladding on high-rise residential buildings, alongside wider support.

Other parts of the proposed tax would be that it only applied be to profits from UK residential development and would encompass the conversion of existing buildings rather than the construction of new ones.

The government said that it should be residential property developers that funded the ‘significant costs’ that come with the removal of unsafe cladding.

The tax, which is set to be time limited, does not have a set rate at this point. That will be decided at a ‘future fiscal event’, according to a government statement.