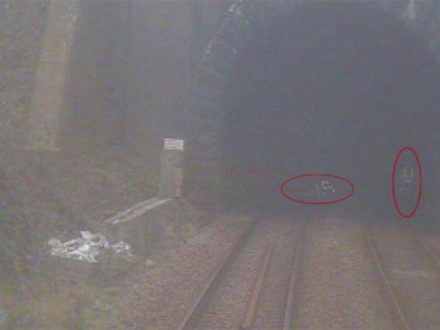 A track worker in Wales was seconds away from being hit by a train after a mix-up over a line closure.

The incident occurred not long after 12:30pm on 13 February this year in the Llandegai Tunnel near Bangor in north Wales where two AmcoGiffen workers had been called out to clear ice in the tunnel.

One of the workers, the ‘controller of site safety’, called the line controller to close the ‘up line’ for trains heading east. But the two men had misunderstood which side they were on when they accessed the tracks and started working on the open ‘down line’.

A passenger train travelling close to its maximum allowed speed of 75 mph was heading towards them and the driver sounded the horn as they saw the workers entering the tunnel ahead. The two men turned and one shouted they were on the wrong line and moved to the other line. His colleague went to do the same but stumbled and fell. The train driver applied the emergency brake and the worker managed to crawl clear with “about a second to spare”.

No one was injured, but those involved were “badly shaken”, the Rail Accident Investigation Branch (RAIB) said. The train driver sounding the horn when they did probably saved the worker’s life, an incident report added.

Network Rail said at the time it was not cost-effective to retro-fit all points with such information, but there was a case for installing them at new ones. In December 2020, the body revised its specifications and now requires all new access points to have such signage, as well as older points where a risk assessment has identified a need for them. 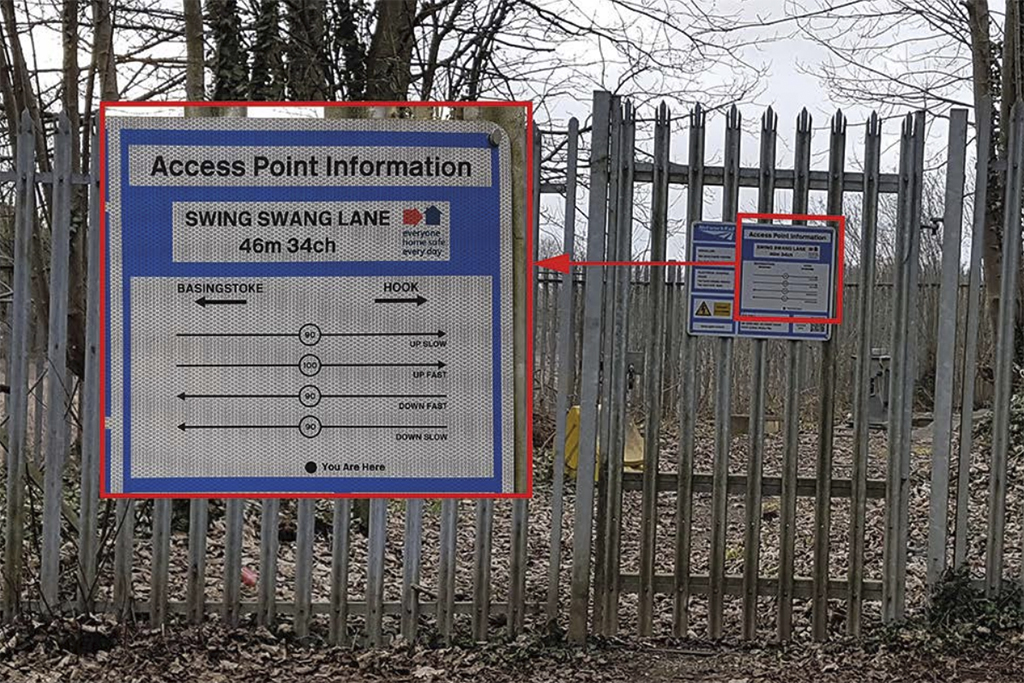 The RAIB’s investigation also found that the incident could have been avoided if the workers had requested both lines were closed.

AmcoGiffen, and its client Network Rail, have a hierarchy for safe working, which allows workers to operate on closed lines next to open lines. The RAIB said the option is two levels below the safest option, which would see lines closed in both directions.

RAIB said the train schedule showed there was an hour-long window from around 12:45pm when both lines could have been closed. It said the incident demonstrated the importance of the lowest-risk system of work being adopted when planning works.

Earlier this year, the outgoing boss of the RAIB said he was “frustrated” with the industry’s failure to “carry people with it” when it comes to improving track worker safety: “Commitment by those at the top is not enough, and engagement with those on the frontline is vital,” he said.

AmcoGiffen and Network Rail have been contacted for comment.

← Insight – Why are buyers looking for properties nea... 4 Home & Garden Improvements Guaranteed to Put a Smile on Your Face →