Tooting High Street Site Goes on the Market for £12m 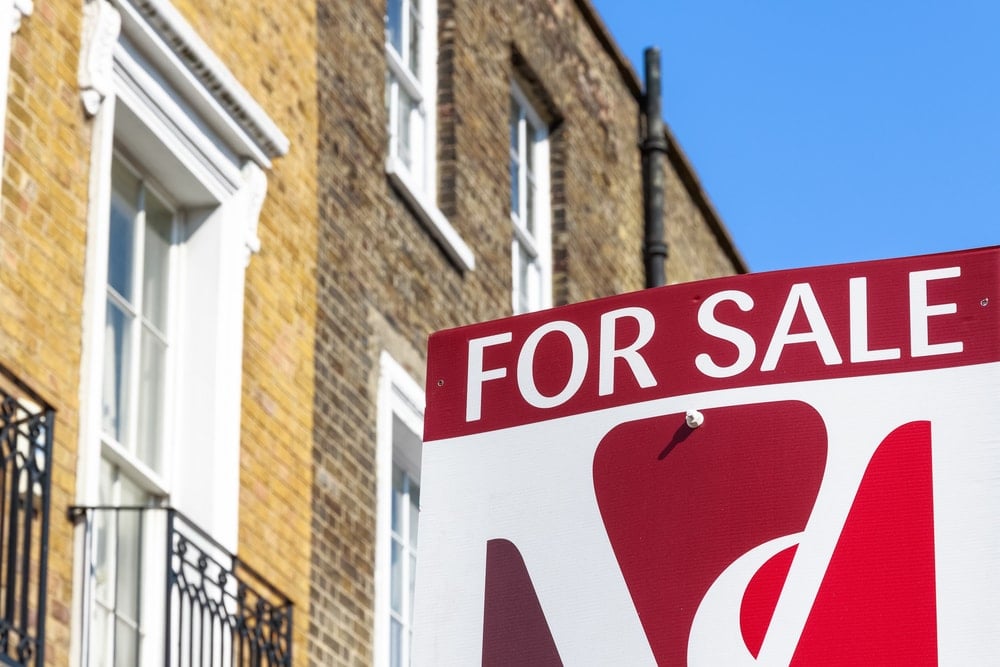 A prominent brownfield site on Tooting High Street that offers options for hotel or residential development has been brought to the market at a guide price of £12m.

Commercial property advisor Colliers has been instructed by LHG (London Hotel Group) to market the 0.2 hectare site, which has been unoccupied for around five years. It presently comprises a number of derelict vacant buildings, notably the former Tooting Constitutional Club, and outdoor areas including a storage yard and disused bowling green.

Planning permission has been granted by the London Borough of Wandsworth for construction of a 373-bedroom hotel totalling 114,440 sq ft and extending from three to six storeys in height, incorporating four additional storeys of basement accommodation with an atrium lightwell.

“The proposed high-quality hotel will set a precedent for the wider regeneration of Tooting High Street.

“It has been designed in a contemporary style that is sympathetic to its surroundings, and will be constructed in red and grey brickwork to reflect the character of the area with graduated heights to provide a transition from neighbouring three storey properties.”

The site is in a highly-accessible location, with Tooting Broadway underground station some 200m north east and Tooting Railway Station around 600m to the south east, and a number of bus routes running along Tooting High Street. It is also within close proximity of St George’s Hospital, Tooting.

Tooting was included on the list of the world’s 10 Coolest Neighbourhoods compiled by the travel guide Lonely Planet, which described it as an ‘uber-cool neighbourhood’ with one of the best ‘curry corridors’ in the country on Tooting High Street.

“The site has a lapsed planning consent granted in 2016 for a 45-unit residential development. Furthermore, in the last three years Wandsworth has become one of the most welcoming London Boroughs for co-living developments, having granted consent on over 500 beds already. The existing planning consent for a 373 bed hotel scheme presents a strong precedent for a similarly sized conversion of the consent into design-led co-living accommodation.”