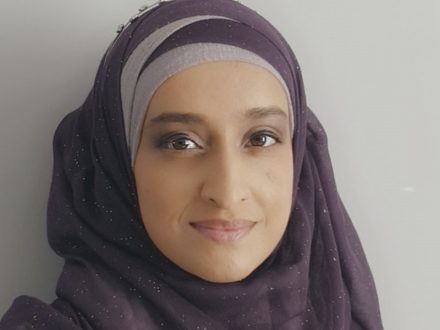 Tilbury Douglas has appointed Aneesa Mulla as its first head of digital.

Mulla is tasked with overseeing the company’s digital transformation, including its work in modern methods of construction, design for manufacture and adoption of the digital aspects of the government’s Construction Playbook. Mulla will report to Mark Buckle, who was named the company’s first technical director earlier this year.

Mulla joined Tilbury Douglas in 2014, then known as Interserve, to work on the company’s BIM capabilities. She was digital construction strategic lead prior to her promotion to head of digital.

Buckle said the appointment underlined the contractor’s commitment to digital advancement: “Aneesa brings with her a wealth of experience in digital construction and BIM techniques and has already driven significant change during her time with the company. This new position clearly illustrates our plans to invest further in our ongoing digital transformation strategy.”