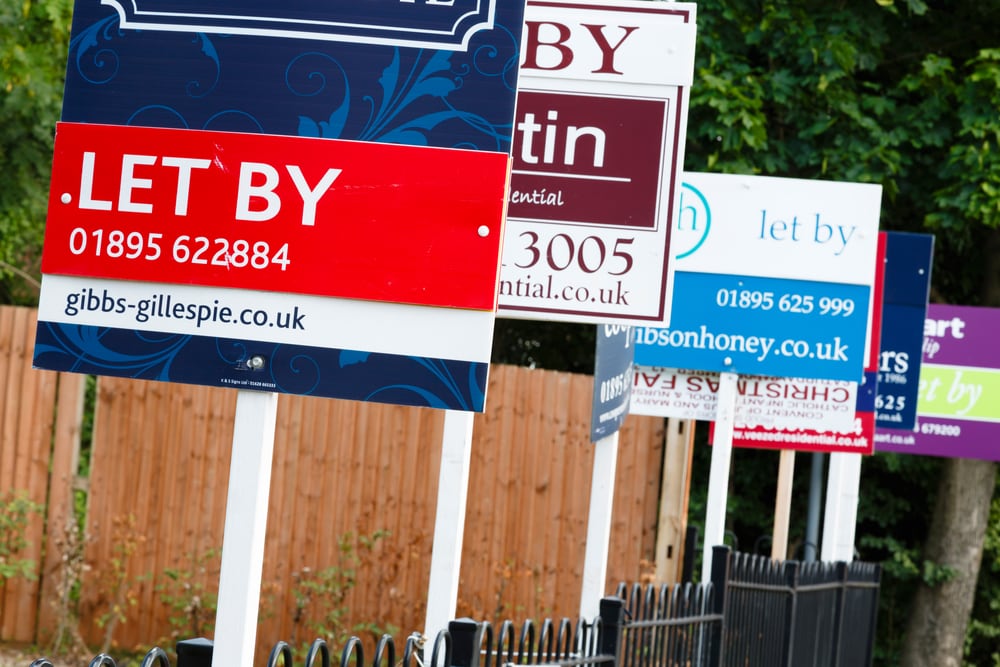 While the eviction ban has been a source of frustration for some landlords, three quarters (76%) of tenants have welcomed the latest extension, research from lettings and estate agent Barrows and Forrester has found.

Monday should have marked the end of the eviction ban timeline, however, the decision to extend it further means eviction notices will not be served for another six weeks across England and Wales, following a similar move by Scotland at the end of last week.

Some 43% of landlords believe the ban shouldn’t have been extended.

James Forrester, managing director of Barrows and Forrester, said: “The ban on tenant evictions is a delicate subject and both sides of the argument have valid reasons for wanting to see the ban either extended or lifted.

“Financial reasons brought on by the pandemic are no doubt a factor, with nearly half of tenants seeing their financial situation worsen due to the pandemic.

“However, a far smaller proportion have struggled to pay their rent and many landlords have also seen their rental income sustained which is good news for all of those operating within the sector.

“There are also those that are using the current eviction ban as an excuse to avoid paying rent and while this is a very small proportion of tenants, it still poses a serious headache for landlords.”

In Northern Ireland, 67% of tenants stated they are worse off as a result of the current pandemic, with tenants in the West Midlands (50%), East Midlands (48%) and Greater London (47%) also struggling more than most.

Forrester added: “Thankfully the government has now allowed landlords to include any unpaid rent accrued since the start of the pandemic to be included within the six-month time frame at which point they can start eviction proceedings.

“Of course, the ban itself poses a far more serious issue for some. Financial reasons aside, many of the most serious cases will be due to domestic violence or anti-social behaviour.

“It’s fair to say that in these instances the government should not be protecting tenants from eviction, so it’s reassuring to see that these should continue to be considered on a case by case basis.

“Landlords are the backbone of the rental market and all things considered, much more needs to be done to support them during this tough period.”