The top property hotspot of the last decade revealed 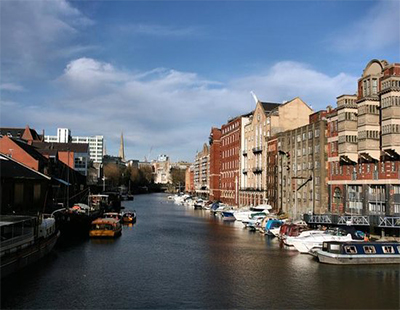 Bristol is home to Britain’s top property hotspot, as well as six of the top 10 places outside of London, according to new figures from Rightmove.

Eaton, an inner-city neighbourhood in Bristol, saw the biggest 10-year surge, with asking prices more than doubling (120%) over the past decade. The current average asking price in Easton is £283,397 – an increase of almost £155,000 from 10 years ago.

The five other Bristol locations in the top 10 include Whitehall, Totterdown, Eastville, Arnos Vale and Redcliffe. Swanscombe and Stone in Kent, and Tilbury and Vange in Essex, complete the table.

Tim Bannister, director of property data at Rightmove, comments: “Average asking prices across Bristol as a whole are up by 60% over the past decade and it’s one of the UK’s most thriving regional centres. Bristol has a highly diverse mix of housing stock and is a city where a number of tech companies have based themselves, making it a very attractive place to move to for many buyers.”

“We know that demand leads to rising prices, but even so, it’s quite a feat that some locations in the city have seen asking prices double since September 2010.”

In the capital, Walthamstow is where average asking prices have increased the most over the last decade (+117%).

Across the different sectors, asking prices for first-time buyer properties of two bedrooms or fewer have increased by 39% in 10 years, second-stepper homes of three and four bedrooms re up 41%, and top-of-the-ladder properties of five bedrooms and above have risen by 32%.

The table below shows the top 10 biggest increases in average asking prices since 2020, outside London:

← How making timeshare claims outside the UK is costing Brits thousands Insight – what will happen to the ski property market this winter? →