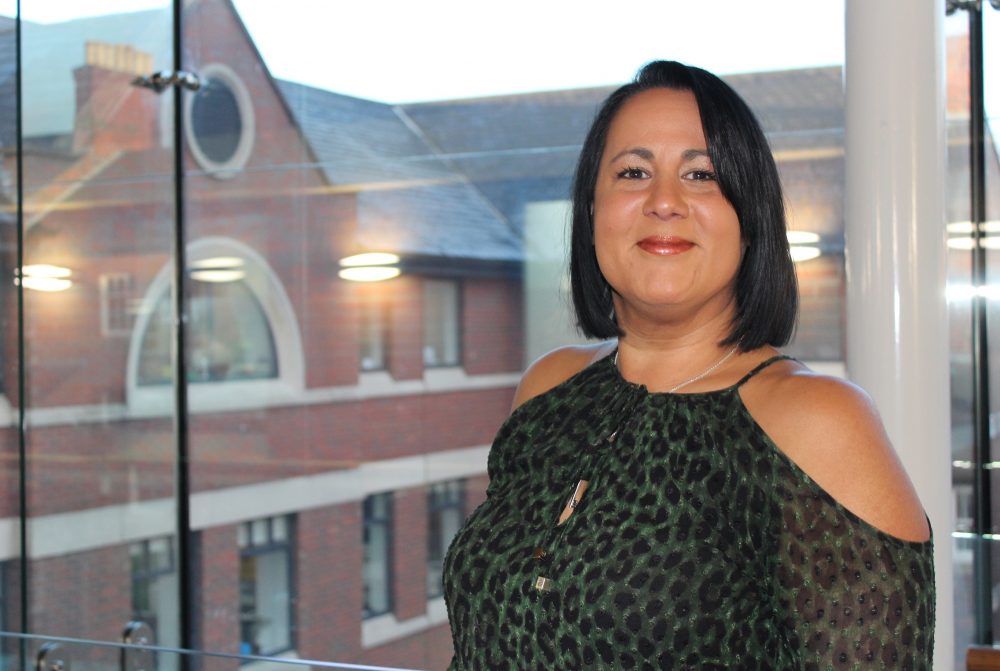 The Nottingham has revamped its buy-to-let range – including the introduction of a new three-year fixed 75 per cent LTV mortgage, competitively priced at 1.95 per cent.

As well as entering the three-year fixed BTL market the building society also now has further choice for landlords looking to fix the rate for just two years with the addition of a 65 per cent LTV 1.75 per cent offering. Both products come with fees of £999 (£299 upfront).

And, hot on the heels of rate reductions of up to 30bps across its three and five-year fixed residential mortgages just over a week ago, The Nottingham has lowered the rates of several of its BTL products too.

Nikki Warren-Dean, head of intermediary sales, The Nottingham’s, said: “Reinventing our range of mortgages is a key priority and the introduction of the three-year fixed BTL product is the latest example of that.”