The London Boroughs Driving Property Sales in the Capital 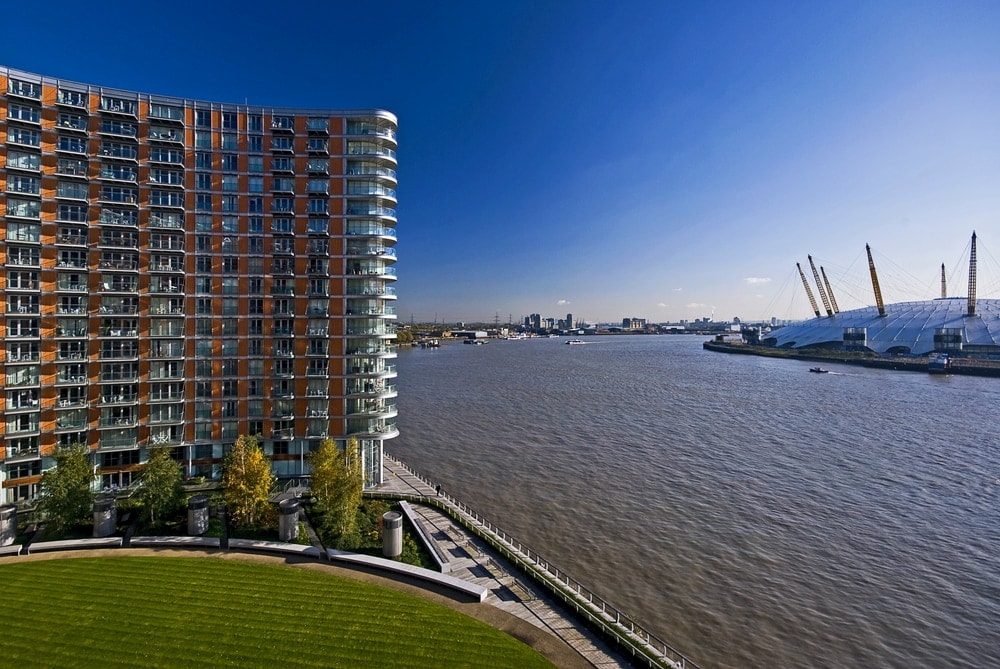 Research by Astons, the international experts on real estate, residency and citizenship through investment, has revealed that despite London trailing the rest of the market where house price growth is concerned, £56.2bn worth of real estate has been sold across the capital since the start of last year.

The latest UK House Price Index shows that London remains the dominant market where average house price is concerned, with the average price of a home topping the £500,000 mark earlier this year.

However, London has failed to see the same house price boom when compared to the rest of the UK, with the lowest rate of annual house price growth at 3.7 per cent, as well as the second-lowest monthly rate (1 per cent).

Despite this, an analysis of sold price records by Astons has found that 85,304 residential transactions have taken place across the capital since the start of the pandemic, with a total value of £56.2bn.

When it comes to the top 10 most valuable London boroughs for bricks and mortar sales over the last year, inner London accounts for seven of the top 10, despite Covid reducing demand due to many working from home.

The City of Westminster takes the top spot with £3.74bn worth of property sold despite the pandemic. Wandsworth and Kensington and Chelsea (£3.57bn) also sit in the top three most valuable areas of the London property market.

However, it’s clear that Covid has had an influence with three peripheral boroughs also seeing some of the highest value of homes sold, as homebuyers look from the inside out for larger homes.

Bromley has seen the fifth-highest sum of property sold of all London boroughs at £2.5bn, with Richmond (£2.4bn) and Croydon (£1.9bn) also making the list.

The pandemic impact is also clear when looking at the other end of the table, with the City of London seeing just £150m worth of property sold during the pandemic. Barking and Dagenham (£506m) and neighbouring Newham (£938m) are the only other boroughs to see pandemic sold price sums sit below the £1bn threshold.

Arthur Sarkisian, managing director of Astons, said: “Despite a slower rate of house price growth when compared to the rest of the UK, it’s fair to say that the London property market has held its own with billions of pounds worth of property changing hands despite the pandemic. Of course, it will come as little surprise that prime central London continues to account for some of the highest sums of property sold, but there is certainly a Covid influence that is presenting a slightly different landscape to what we might expect. London’s outer boroughs have become very popular and I don’t think anyone could have predicted that Croydon would rank as one of the most valuable areas of the London market. At the same time, demand and sold prices across the City of London have all but dried up and Newham is no longer riding the wave that came as a result of Olympic regeneration in the borough.”