The East and the Midlands: Where new-build prices are soaring 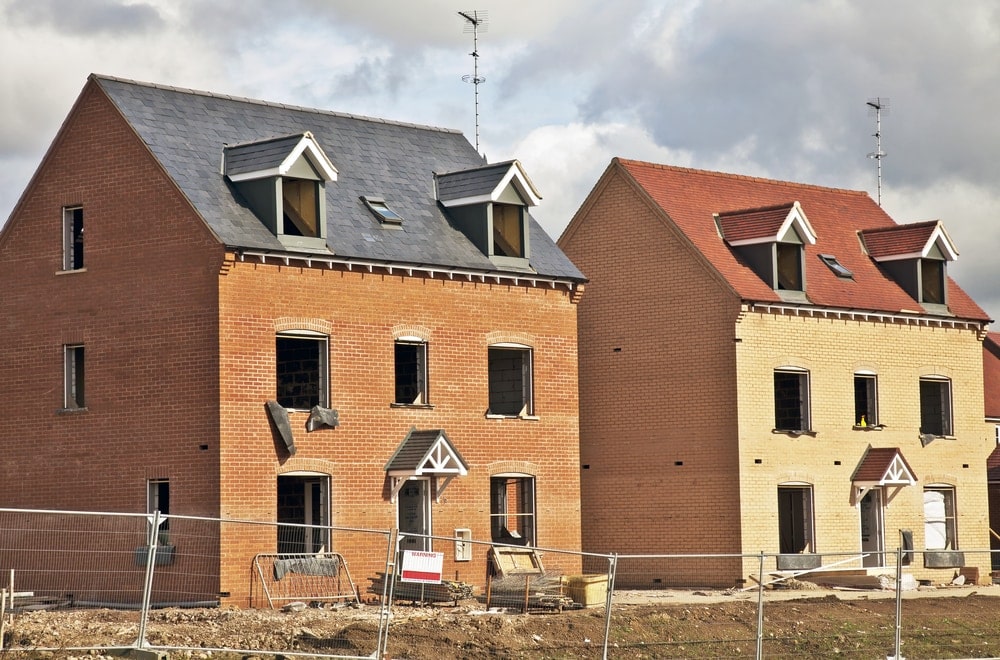 New-build house prices in the East of England have surged by 34% to £373,829 in the past five years, research by property developer StripeHomes has revealed.

The East Midlands and West Midlands also saw the price of new-builds rise by 33% and 31% respectively – highlighting how the asset class has performed well despite talk of how buyers need to pay a ‘new-build premium’.

James Forrester, managing director of StripeHomes, said: “When it comes to investing in bricks and mortar, the new-build sector remains one of the best in terms of a consistent return through buoyant house price growth.

“In the past five years, almost every area of the UK has seen new-build prices increase despite the impact of drawn-out political uncertainty caused by Brexit and multiple general elections.

“As a result, the sector remains popular amongst both new-build investors and developers, as well as residential homebuyers.”

The worst performing area was the North East, which saw five-year new-build growth of just 16%.

This is despite the region being one of the most talked about areas for buy-to-let investors in recent years.

London performed the second worst regionally, though growth was still a respectable 22%.