The Best Property Rental Yields in the UK 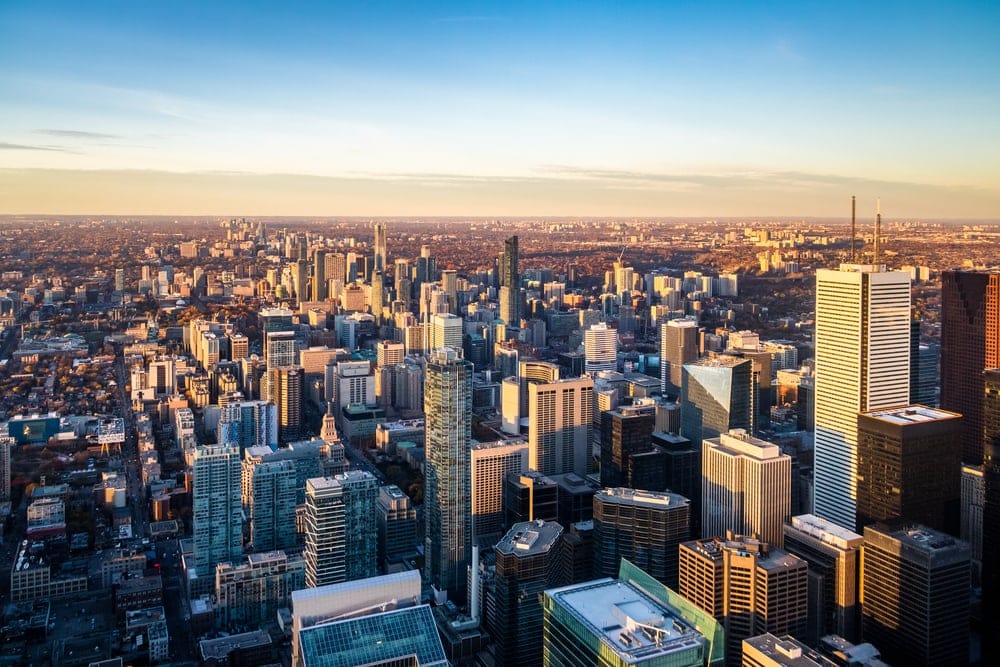 The latest research by nationwide Build-to-Let specialist, Sequre Property Investment, has revealed which major cities across England and Wales have seen rental yields stand the test of recent times, despite the government’s attempts to dampen investor appetite through a number of legislative changes.

With changes to buy-to-let tax relief, an increase in the rate of stamp duty on buy-to-let and second homes, and more recently, talk of changes to capital gains tax, you could be forgiven for thinking the government wants to deter investment into the rental sector.

However, the sector continues to prove a lucrative one for those investing in the right areas, and Sequre Property Investment’s analysis found that seven cities, in particular, have performed very strongly in recent years.

Sequre Property Investment analysed the average rental yield across 21 major cities in England and Wales over the last five years and found that across the nation, rental yields have averaged 5.1 per cent per year since 2015.

The best performing has been Manchester, with rental yields sitting at an average of 5.5 per cent a year.

Sunderland has also performed well at an average of 5.4 per cent per year, with Nottingham (5.3 per cent) and Newcastle (5.2 per cent) also putting in a strong performance.

Cambridge has seen the lowest average rental yield since 2015 at just 3.2 per cent, while Bournemouth is the only other city to also slip below the 4 per cent mark.

Daniel Jackson, sales director at Sequre Property Investment, said: “The increasing cost of property coupled with current uncertainty within the rental market can make investing into the rental market a daunting business. However, it remains a lucrative venture for those who know where to invest and what to invest in. The key is to know your market and to appreciate that property investment should be undertaken with a long term view, rather than a smash and grab mentality. The historic market health of a given location can provide you with good insight in this respect but top-line rental yields can only take you so far. Utilising the knowledge of those in the sector is the best way to maximise your endeavours, whether it be through a tailored investment to suit your individual circumstances, the ability to access bulk deals that can minimise the initial cost of investing or even access to off-market opportunities that aren’t open to the average buy-to-let investor. All of these approaches can see you secure a far higher yield in any location when compared to the general market.”