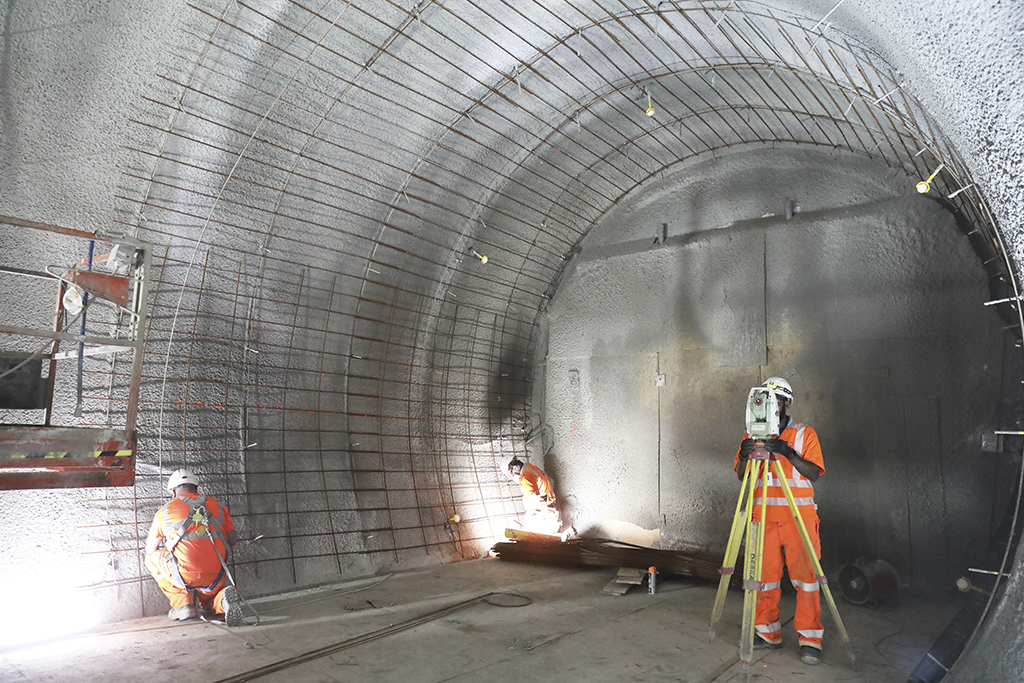 London transport commissioner Andy Byford has insisted Crossrail 2 and the Bakerloo line extension are still needed for the capital and should not be scrapped.

All planning work for Crossrail 2, a north-south rail link, has been suspended as part of the Transport for London (TfL) £1.7bn bailout agreement with Whitehall. Work on the Bakerloo line extension is also unlikely to proceed in the near future as it requires a significant cash injection.

Despite that, Byford insisted in an address to the Railway Industry Association’s online conference this morning that the projects are not cancelled, and they should be safeguarded.

Asked about Crossrail 2’s future, he said: “I believe it is a scheme that one day needs to happen, but we’ve got to be realistic. The Bakerloo line extension falls into a similar category.” He explained that, with the tightening of national spending and the operator having to choose between train stock and signalling work and the projects, the former need to be prioritised at the moment.

But he added: “My real, strongly held view is you can’t be short-termist. Anyone who is saying we don’t need to do any of these things because the days of mass transit are gone is deluding themselves. Yes, there will be a hiatus […] Maybe we will not go back to the ridership we once had, but do we really think the population of London is going to stagnate and decline? Do we really think ‘that’s it’ for office space in central London? ‘That’s it’ for tourists coming to central London? I don’t think that.

“To not proceed with infrastructure developments will play into the hands of world competitors and my strong advice to anyone listening is ‘don’t go there’. If it’s a few years later that’s okay; don’t cancel them.”

Asked about changing commuting patterns, the commissioner – who started his role in June – said that future office-to-residential conversion poses a potential benefit for public transport use in the capital.

He added: “Don’t just turn off the tap and think we can postpone that [infrastructure investment] because in 20 years’ time, when you then start thinking about doing it [again], you’d wish you had started it earlier.”

← “Airbnb pricing us out of our communities!” - MP slams short lets Mitie cuts price of Interserve deal by £80m →