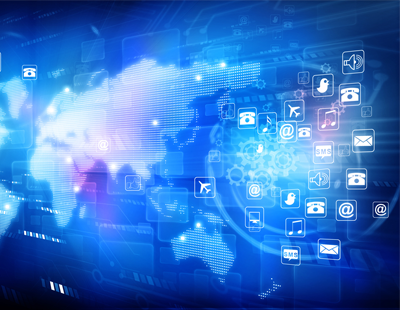 A leading PropTech figure says using text messages to remind tenants when rent is due and chase late payments is a boost for agents.

Neil Cobbold, chief sales officer at automated payment service PayProp, says the much greater use of texts rather than calls has come after international experience suggesting it a more effective means of communicating.

He cites a report from Mobilesquared stating over 99 per cent of all text messages are read by the recipient, with around 90 per cent read within three minutes of delivery.

“Traditionally, agents have used letters and phone calls to remind tenants about outstanding payments. However, letters are very easily ignored, while younger generations are less likely to speak on the phone” he says.

“Even if tenants delete texts, they are highly likely to read them before. Having the information pop up with urgency can encourage them into action.”

A recent survey by bill payment company PayPoint found that 57 per cent of tenants were opposed to direct phone calls, with 62 per cent preferring to receive texts instead.

According to PayProp’s recent report on the effects of COVID-19 on the UK lettings sector, 91 per cent of tenants who received an e-mail or text message arrears reminder from the platform in August 2020 paid some or all of their debt within seven days.

“A record of text messages can further be kept and used as evidence further down the line if required” comments Cobbold, although he admits that in the most serious cases, a phone call or in-person meeting may be needed.

“Automating rent reminders is a simple way for agents to recover rent owed without taking up too much valuable time. If landlords receive a higher proportion of outstanding rent, agents can preserve their management fees – it’s a win-win. This approach lets agents focus on more serious cases of arrears or non-payment of rent where text messaging has been ineffective” he concludes.