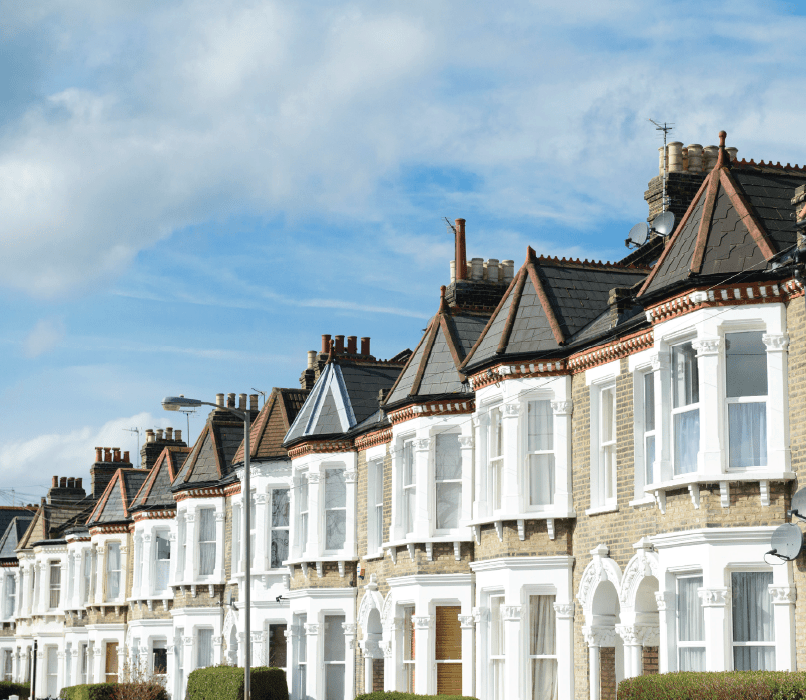 Seven out of 10 (70%) tenancies that were due to end in March were renewed – as people looked to stay put amid the lockdown, the Hamptons International Lettings Index has found.

This is the highest level recorded in any March since 2008, when 77% of tenants renewed.

However, rents on renewed tenancies in Great Britain fell by -0.5% year-on-year in March, the biggest fall since the index began in February 2014. The biggest falls were in Greater London (-2.2%), and the South East (-1.4%)

Aneisha Beveridge, head of research at Hamptons International, said: “The first signs of the Covid-19 effect on the rental market are starting to show

“Tenants’ concerns about their future income prospects combined with greater risk of void periods for landlords willing to advertise their property on the open market, resulted in the rent falls.  London, where tenants’ incomes are more stretched, recorded the biggest fall in rents.

“Once lockdown restrictions ease, we expect activity levels to rise. Renting offers more flexibility than buying a home, so as uncertainty rises, so too does the demand for rental homes.

“But although demand for rental accommodation is set to increase, and there are already signs of it picking back up again, the longer-term economic damage to people’s jobs and incomes means that rents on newly let properties are likely to fall between 2% and 5% this year.”