Tenants have benefited financially from new legislation in England 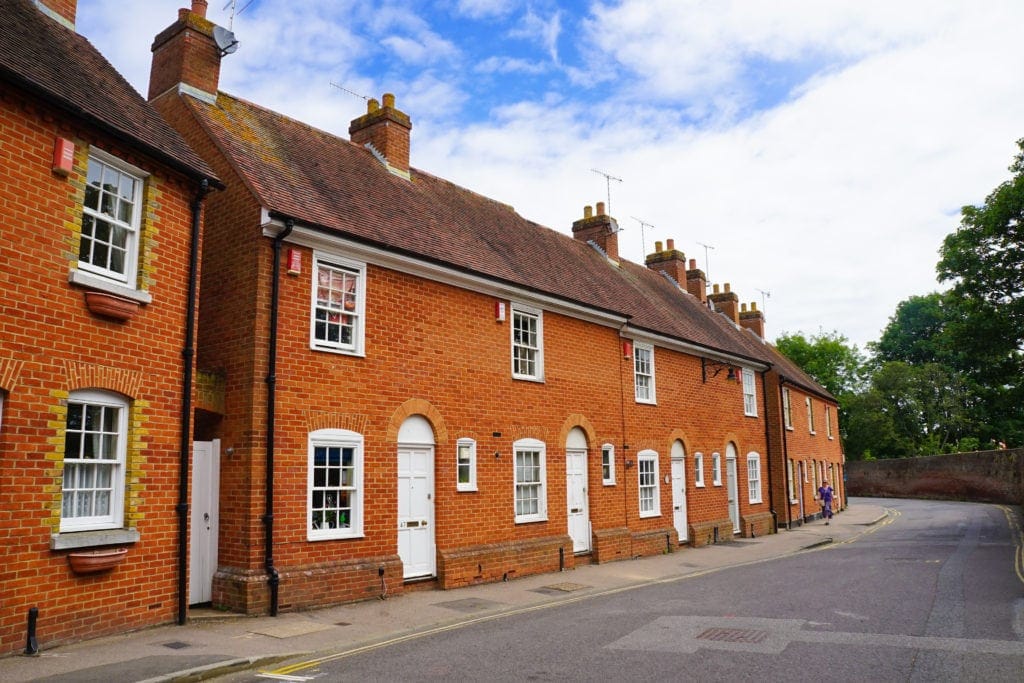 Tenants in the private rented sector in England are receiving on average £320 deposit refund because of new tenancy legislation, new figures show.

Those renting across England are reaping the benefits of the Tenant Fees Act 2019 which came into force in June. It is leading to an average deposit refund of £320.27 when agreeing a new rental contract.

The law now states if a tenancy is renewed as a new fixed term agreement, the landlord or agent is obliged to return any part of the deposit which then exceeds the deposit cap.

Tenancy Deposit Scheme (TDS) is the only tenancy deposit protection scheme to have an online solution to facilitate the deposit cap refund process. The organisation used its data to work out how private renters have benefitted and has found that on average, tenants have received a refund of £320.

‘We reviewed data from when the legislation was first introduced in order to establish how frequently deposits are being partially repaid by agents or landlords,’ said Debbie Davies, assistant director of business development at TDS,

‘We believe the deposit cap is having the effect intended by Parliament, with the deposit held being reduced upon renewal, which is great news for renters,’ she added.

Meanwhile, fintech company flatfair is calling for tenant deposits to be reformed with the introduction of more dynamic solutions to the traditional system and make it less of a financial burden.

It says that the Government needs to incentivize the uptake of alternative deposit systems, and introduce an independent central clearing system for rental transactions.

It is also suggesting that a central clearing system should be used to manage all tenancy agreement transactions and calling for the introduction of an independent adjudicator who will preside over disputes between tenants and landlords.

‘Instead of diverting resources into solutions that perpetuate the existing tenancy deposit model, Government should promote the adoption of alternative tenancy deposit initiatives by incentivizing landlords who opt for alternative deposit solutions introducing clearing platforms for financial transactions,’ he added.