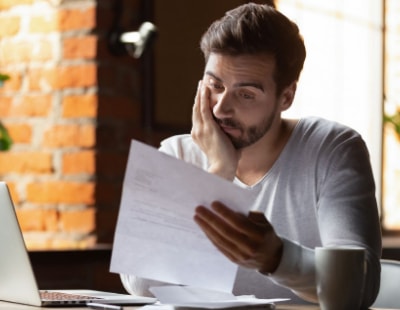 A PropTech company says sloppy referencing by agents and landlords effectively means that around a third of prospective tenants are discriminated against.

Due diligence firm Homeppl claims that this is because referencing typically relies on credit files – therefore those who don’t have one are often unable to get approval or are required to pay anything up to 100 per cent of the rent up front.

“Anyone who doesn’t have a credit report – common amongst international tenants, the self-employed, students, and high net worth individuals – would generally be required to provide between 50 and 100 per cent of the rent upfront” claims Alexander Siedes, founder of Homeppl.

“This means they have to stump-up around £25,000 on average, and if they can’t afford that they must find a UK based guarantor – a UK homeowner earning circa £84,000 per year.”

He continues: “But it doesn’t need to be this way. Tenant referencing is generally carried out by insurance companies who use it as a loss-leader to sell rent guarantee insurance to landlords and they do a sloppy job assessing tenants.

“They automatically deny ‘invisible consumers’, those without credit reports, forcing them to pay rent upfront, while their inability to detect fraud or authentic data results in 8.0 per cent defaults and 1.6 per cent court possession claims in the private rented sector.”

He says that last week’s campaign by activist group Generation Rent – which held a Renters’ Rights Week based on webinars – was a good opportunity to demonstrate discriminatory referencing simply because of what Homeppl calls “bad due diligence practices.”

← Eviction ban extension: Propertymark squares up for a fight Insurance dealer sets up service for tenants to win compensation →