Surveyors anticipate surge in interest for homes with gardens 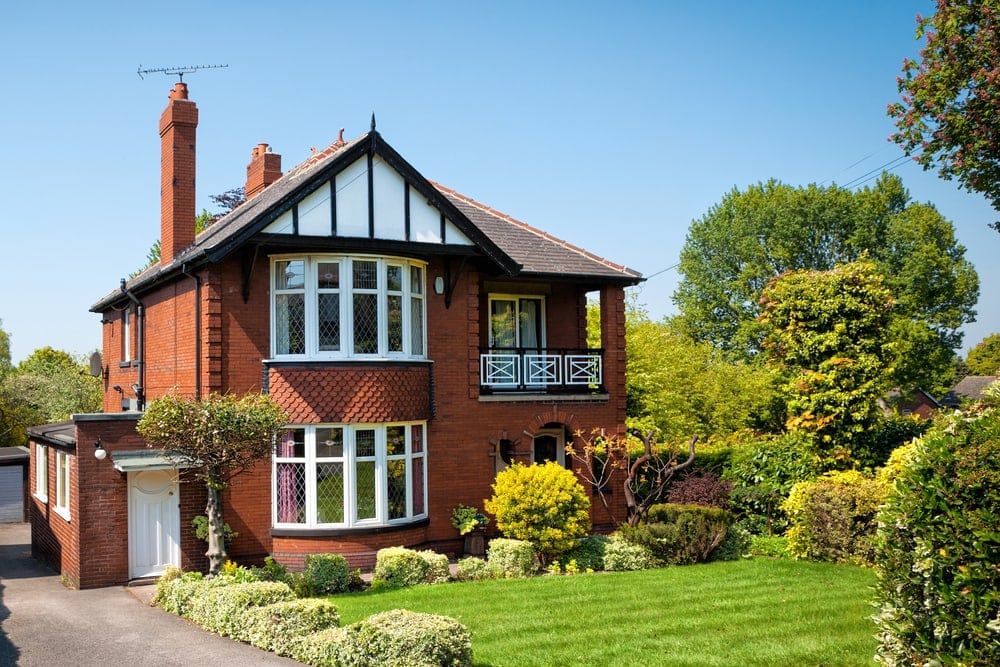 After spending months inside due to the pandemic there will be increased deand for homes with gardens in the next few years.

That’s according to 83% of RICS agents.

Enquiries, sales and new instructions increased in August, according to a net 63% of contributors.

This is down from 75% the month before but is still a significant proportion.

Marc von Grundherr, director of Benham and Reeves, said: “The UK housing market continues to gather pace with the momentum of a runaway freight train, and the fuel of a stamp duty reprieve is not only enticing buyers to act, but it’s causing homes below the £500,000 threshold to sell for a very good price.

“This is a stark contrast to the large discounts sellers were forced to offer during the protracted period of political uncertainty caused by Brexit, suggesting that the current upward trend of positive price growth will remain for the remainder of the year.

“Although London may take a while longer to build the momentum seen in other areas of the UK, house price growth in the capital tends to accelerate at a far quicker pace once the pendulum starts to swing into positive territory.”