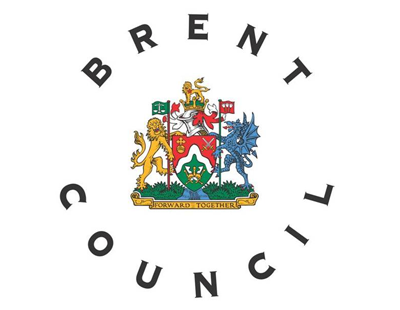 A London council has dropped plans to restrict the creation of HMOs, a full 12 months after a consultation on the proposals.

A report from London Property Licensing says Brent council consulted on the idea last autumn, although it’s not known how many responses were received or what issues were raised.

It was then anticipated the council would confirm the Article 4 Direction to strengthen planning controls over the creation of HMOs; under the direction, conversions of properties between different types of tenure and different sizes would require planning consent.

However, an update on the council’s website now says no decision was made to implement the Article 4 Direction, it has not been confirmed and did not come into force on November this year as expected.

Itinstead  says the council is likely to formally revoke the Article 4 Direction in 2021 and may look at new proposals to restrict planning restrictions to certain parts of the borough.

London Property Licensing says this decision is likely to come as good news to many local landlords and agents.

“It will allow landlords to alternate lettings between single families and small groups of sharers according to the needs of the market without requiring planning permission. This is separate from property licensing requirements which still apply” says the service.

Planning permission will still be required for HMOs occupied by seven or more people, or to sub-divide properties into smaller self-contained units of accommodation.

← Race against time: homebuyers scramble to save on stamp duty ‘Strange’ market still showing rent increases in almost every region →