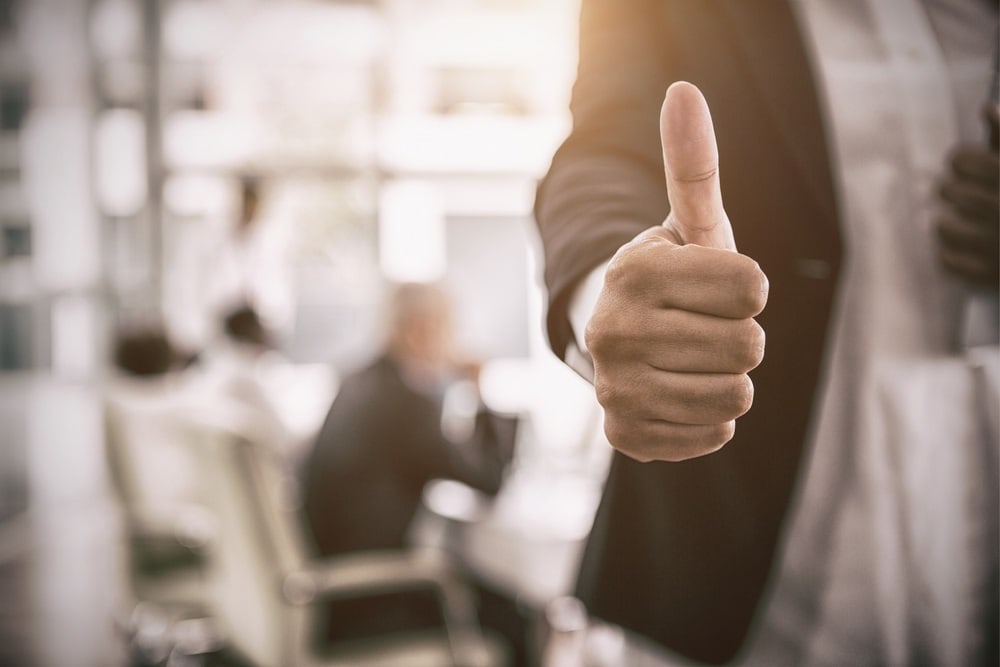 Landlords will need the support of letting agencies to ensure they have a comprehensive record of all arrears and communications with tenants, according to rental platform PayProp.

Four in five agencies have seen the share of tenants in arrears grow since March.

Following a big jump in April, the percentage of tenants in arrears has climbed to over 15%.

The average amount owed by tenants in arrears has also grown in relation to their monthly rent, although around a third of agencies actually saw arrears reduce as tenants began repaying the amount owed by them.

Neil Cobbold, chief sales officer at PayProp, said: “After an initial surge in March when Covid-19 started to spread rapidly across the UK, heightened levels of rent arrears could persist for many months to come, despite many tenants settling some of their debt.

“It’s therefore hugely important that letting agencies are on hand to help their landlords deal with rent arrears and associated issues.”

Digital record-keeping provided by letting agencies can help landlords to stay on top of rent arrears, allowing them to see how much is owed and by which tenants.

Agencies can also help landlords to create payment plans for tenants to pay back arrears over a manageable period of time.