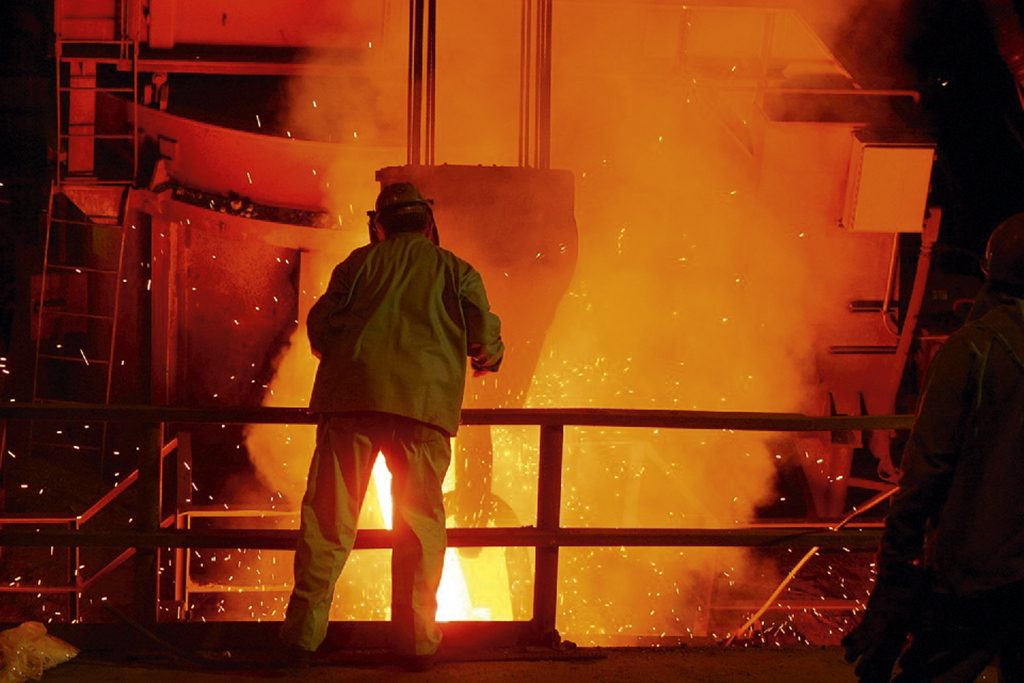 The UK Government is to reimpose tariffs and quotas on steel imports that it had looked set to scrap.

Trade secretary Liz Truss announced on Wednesday that new protections will be imposed on five types of steel product, which were due to be removed this week.

While the UK was a member of the European Union, some 19 types of imported steel were subject to tariffs and quotas in order to protect domestic suppliers.

As reported in May, the government’s Trade Remedies Authority had recommended removing them on nine types of steel product on the basis that they would not cause much damage to UK production, but Truss said in a parliamentary statement that her department would introduce new regulations to protect five types of product for a year.

Under the authority’s proposals, restrictions would have been lifted on products including metallic-coated sheets and stainless steel bars. Protected material would have included gas pipes and large welded tubes. Truss’s statement did not outline the five types to be given the protection under the new regulation, though it has been welcomed by the largest trade body in the sector. The Department for International Trade has been asked to clarify.

The move followed a warning from UK Steel that lifting the quotas would have been a “hammer blow to the sector”.

Reacting to this week’s announcement, its director general Gareth Stace said: “The government’s interventions will prevent an anticipated wave of overseas steel flooding our market, that would have cost jobs, investment, and our ability to decarbonise as a sector, threatening the UK’s road to net-zero.

“To have removed steel import restrictions would have cost the sector hundreds of millions per year, as a result of increased import penetration and reduced market share for UK producers.”

In her statement Truss said: “The UK Government will always do everything in its power to defend UK industry and jobs and to allow our world-leading manufacturers to compete on a level playing field.

“Current disruption to industry caused by the COVID-19 pandemic, threats of dumping and unfair subsidies, and continued trade restrictions in third countries all put UK steel products at an unacceptable disadvantage.”

The Labour Party’s Emily Thornberry welcomed the move but called for a review of the role of the Trade Remedies Authority “before any more of Britain’s businesses face the anguish and uncertainty that the British steel industry has faced in recent weeks”.

← Guest Blog: Is it Better to a Have a Pension or Buy a Property? What does the Coronavirus pandemic mean for your property business? Q&A with Mark Homer →