Stamp duty holiday could be extended by six weeks 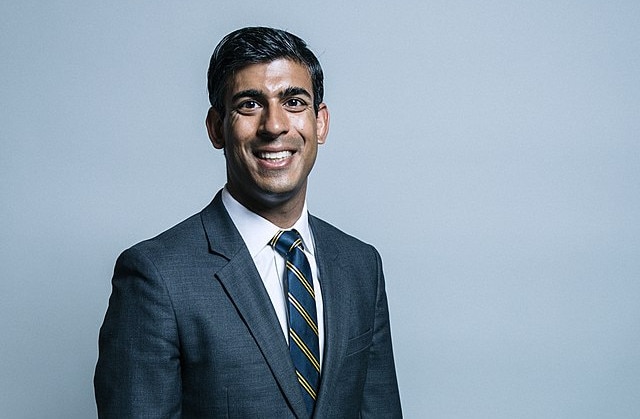 Chancellor Rishi Sunak is considering extending the stamp duty holiday by six weeks, according to The Telegraph.

There are fears a number of buyers could fail to meet the current March 31st deadline to take advantage of the relief, which raised the minimum threshold for paying the tax from £125,000 to £500,000.

A source is quoted as saying: “It is certainly the case that a lot of people would be caught in the completion trap if the holiday were to end when it is due to.”

Reportedly Sunak opposes a longer extension, like the six months requested in the high-profile petition on the subject, due to the amount it would cost the Treasury.

A six week extension would mean the stamp duty holiday would run until the middle of May.

Miles Robinson, head of mortgages at online mortgage broker Trussle, said: “The news that the Chancellor of the Exchequer, Rishi Sunak, is considering a six-week extension to the stamp duty holiday offers a glimmer of hope to buyers racing to beat the current deadline of 31st March.

“The stamp duty holiday has caused unprecedented demand within the market. At Trussle, we saw a 63% increase in mortgage applications in December and a 15% increase in January, when comparing the same periods year-on year.

“However, the surge in demand has triggered long delays in the processing of transactions. It currently takes 134 days to complete on a property in the UK and it’s been reported that one in five buyers are facing more than a six-month wait for completion. Therefore, a potential six-week extension could prove invaluable to the estimated 100,000 property purchases currently underway.”