Sleep Out to Help Out! Wonderful work by Knight Frank 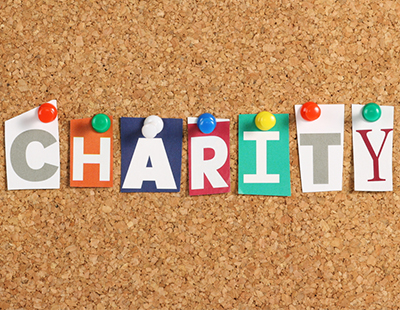 Knight Frank is this year’s headline sponsor of the LandAid Sleep Out, one of the causes many in the industry support.

This year didn’t involve the big sleep-outs of past times but the agency staff still braved the night together virtually with colleagues sleeping on floors, in baths, greenhouses, back gardens, sheds and roof tops.

Over 130 staff and their family members took part, and the heroic efforts took the total raise far beyond its original target – so far, it’s over £130,000!

But that’s not the only great charity work done by Knight Frank folk.

Kavita Walker, senior client manager in the agency’s Ascot office has been working with a charity called The Baby Bank, and says: “They are a wonderful local charity who support families in need and provide them will everything the children need from clothes, food, toys and much more.”

Jessica Bishop, partner in Knight Frank’s Kensington office has been working with a charity called MARDI since the end of the first lockdown in May.

Jessica says: “They help refugees and asylum seekers who have just landed in the UK, providing clothes, shoes, phones, contacts at charitable organisations that can help with their applications for permanent asylum and even sourcing permanent accommodation. I have collected a number of old phones from colleagues which have been immensely helpful and bags upon bags of clothes and shoes from colleagues, clients and friends.

“Most recently I helped one family who had just arrived from Honduras during the freezing weather in February and placed in temporary accommodation near the Excel centre. They had a six month old baby and no warm clothes at all. I met their brother and his family in four months previously who were staying in ‘temporary’ accommodation in Camden but had been there two years ago.”

“MARDi was set up by a group of Doctors who found that people with no real medical qualifications were administering medicine in the refugee camps in Paris / Calais. They now have volunteers there almost every week and after a few years the number of people they helped had steadily made it over to the UK and they set up MARDi @ Home. There are about 16 of us in London and Manchester to help these people who often have absolutely no other source of help at all.”