Skyroom looks to support key workers by building up 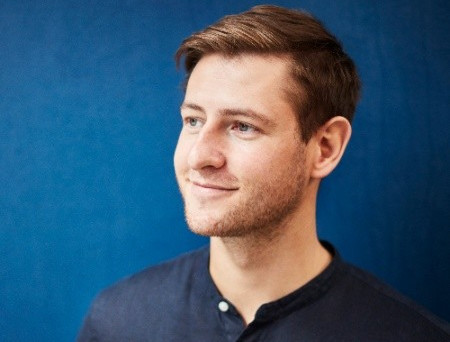 A company has launched which specialises in designing and building rooftop properties for key workers like doctors, nurses, teachers and firefighters.

Arthur Kay (pictured), one of the three founders of Skyroom, has a background as an architect.

He said: “We don’t necessarily have a housing crisis – we have a land crisis. If you buy in Central London you are paying more for the land than the walls.

“The way to make housing cheaper is not to create volume homes – if you buy land well you can afford to offer homes at affordable prices.”

Skyroom operates by identifying land, designing homes which are manufactured offsite and selling to key workers via agents and other providers.

The company sometimes works as a development manager for sites belonging to local authorities and housing associations, managing projects from beginning to end.

Kay added: “The key is to deliver homes for key workers. It’s depressing how it took a global pandemic for people to realise how important they are.

“They earn relatively low pay considering they have to live in cities – for example some doctors need to be in London near their GP clinic.”

The developments utilise Modern Methods of Construction, as much of the build is completed offsite.

The company has a Key Workers Fund to assist in its partnerships with local authorities.

Skyroom currently has two projects on the go, which are both partnerships with councils.

The company was founded in 2018 by chief executive Arthur Kay, chief operating officer Lewis Kinneir and chief investment officer James Gerrard. The latter is an experienced developer and financier, while Kinneir also has a background in architecture.

In July the government changed airspace development laws to make it easier to build extensions.

And in August plans were unveiled on reforming the wider planning system.

Arthur Kay responded to both: “Broadly speaking, getting permission faster and less expensively is a good thing, as savings can be made and passed onto consumers and then affordable housing providers, who can deliver more homes less expensively.

“This has been marketed as a red tape slashing exercise. While that can be good our concerns are about quality of design and space standards.

“We want to make sure this isn’t a chance to cut corners on high quality space standards, design and sustainability.”

He stressed that community engagement should never be an afterthought when building new homes.