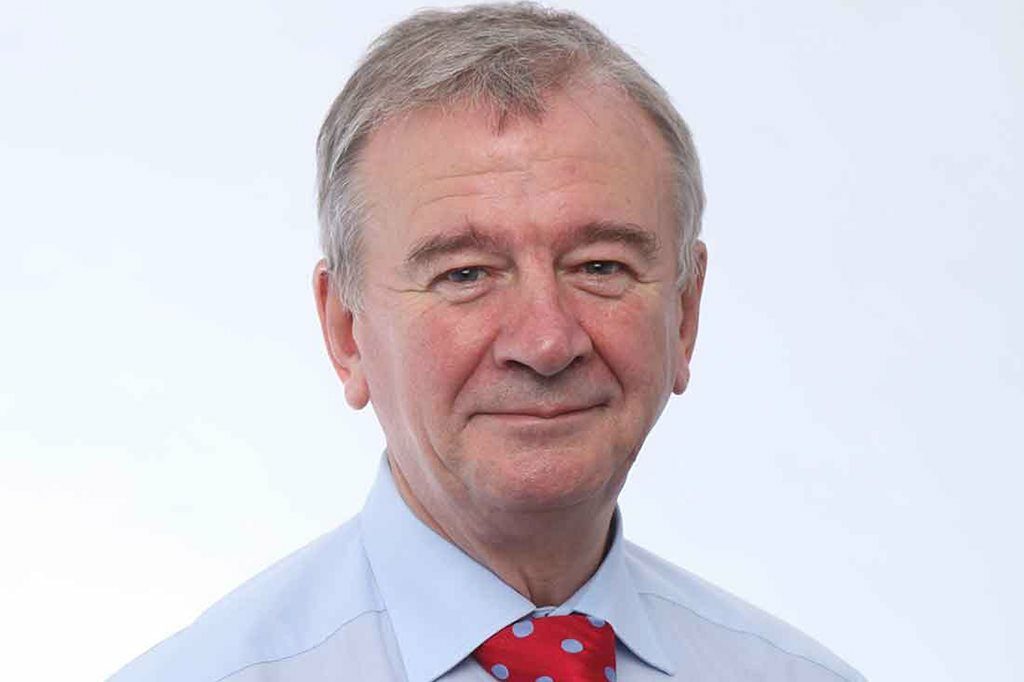 Transport sector veteran Keith Wallace will take over from 1 July to serve a three-year term at the government-owned company, which was set up to sell UK expertise to other countries off the back of the Crossrail project. It also aims to support UK construction firms bidding for work overseas.

Transport secretary Grant Shapps said it was an “exciting time” for the company and paid tribute to Sir Terry’s work since 2018 establishing the enterprise. “I am grateful to Sir Terry Morgan for the excellent job he has done as founding chairman in establishing the company and proving that there is global demand for British insight and expertise in delivering complex megaprojects,” he said.

In December 2020, CI was picked by the Israeli government to provide consulting services on a three-line underground metro project planned for Tel Aviv. The $45bn scheme is the country’s largest-ever infrastructure project. CI will provide advice on governance, procurement, supply chain management and operations, among other things.

CI is funded by the Department for Transport and in April 2020 received a £1m cash injection.

Wallace has over 20 years experience in the transport sector and has held senior positions at Merseyrail (Serco/Abellio JV), Caledonian Sleeper, Govia Thameslink Railway and Greater Anglia franchises. He has also provided consulting services to HS2.

Wallace said: “I am looking forward to working with the Crossrail International team, the CI advisers and the Department for Transport, to grow the company and identify new opportunities for British businesses to win more work overseas and support UK Government trade objectives.”

Sir Terry was chairman of Crossrail until December 2018 when he resigned from the project and from his role as chair of HS2. Construction delays saw Crossrail miss its 2018 opening date and suffer significant cost overruns. The project is now scheduled to be completed more than three years later than planned in the first half of 2022. Its cost has risen from £14.8bn in early 2018 to more than £18bn.

← Industry Reacts to Latest Eviction Ban Extension Is a housing market crash really on the horizon? →