Short lets regulation starting in one part of the UK 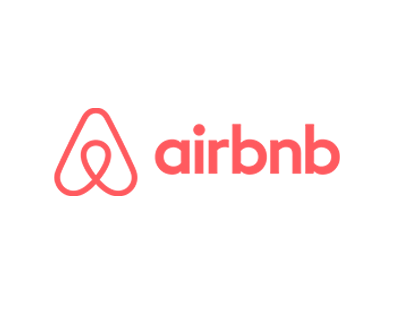 A council in Scotland is set to be the first to introduce regulations for Airbnb and similar platforms in the short lets sector.

ARLA Propertymark – which has been campaigning for greater regulation of short lets across the country – says controls will be put in place in Edinburgh by April 2021.

The Scottish Government, which first gave councils the potential to regulate short lets back in January, has said Edinburgh now has similar policies for the lettings sector so is an obvious location to pioneer these policies.

ARLA says: “The next steps for Edinburgh council and all other Scottish councils will be to consider the identification of an area or areas to be proposed for ‘short-term lets control’.“

A survey by ARLA Propertymark, in partnership with research consultancy Capital Economics, showed that across the UK the number of active listings on Airbnb in the UK rose by a third to 223,000 in 2018 from 168,000 in 2017.

Edinburgh council says that over a different period its number of short-term lets tripled, with 32,000 active listings in the Scottish capital in 2019, up from 11,000 in 2016.

What remains to be decided is exactly what controls and how. It’s understood that the Scottish Government proposals for regulation do not involve controlling the numbers of short-term let properties by imposing a cap or limit.

Instead it wants all local councils – starting with Edinburgh – to consider how to introduce and enforce restrictions appropriate to local circumstances.