Shelter hits out over “window dressing” policy for tenants 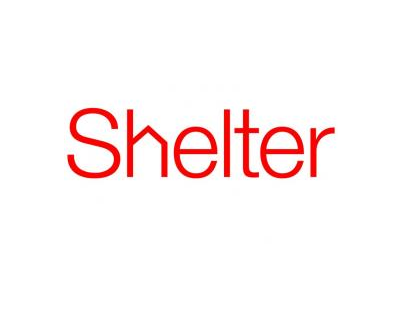 She says: “Sadly, the mortgage guarantee announced by the Chancellor is pure window dressing. Research shows it won’t help most renters and has no hope of turning ‘Generation Rent’ into ‘Generation Buy’.

“Two thirds of private renters have no savings at all, and there is no way they can scrape together the cash needed to afford a five per cent deposit, nor do they have the kind of income that would support a huge mortgage. It is not fair to peddle people pipe dreams.

“The government should be looking at meaningful solutions to the housing crisis, which is causing misery for millions, not reaching for political soundbites.”

Neate says the average house price for a first-time buyer in England is £224,600.

She says the typical median income of a renting household in England is “just £20,911” while she adds that the latest English Housing Survey shows 61 per cent of renters saying they have no savings at all.