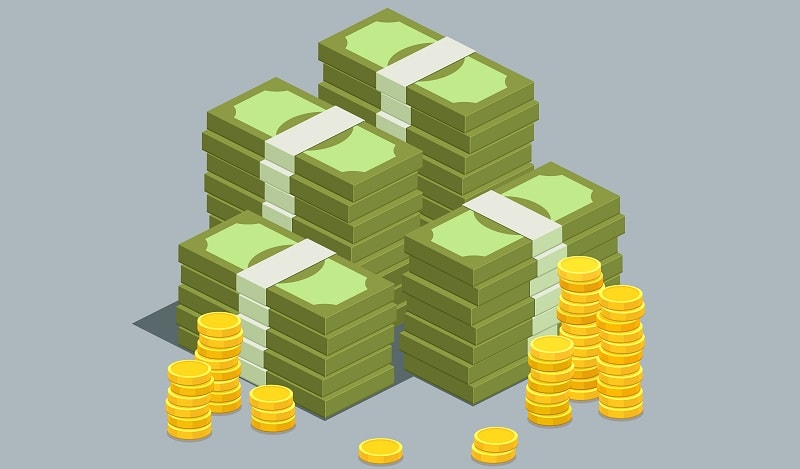 SGS Finance and SGS Finco has announced that heads of terms have been agreed in relation to a long-term financial restructuring with Term Loan Lenders and an Ad Hoc Group of Noteholders.

This restructuring will provide a stable, independent platform for SGS to deliver its business plan and exit strategy to protect value for stakeholders.

In addition, SGS has also provided an operational update, reporting a strong improvement in rental and service charge collections and a promising recovery in both footfall and tenant trading levels following the easing of Covid-19 restrictions in England and Scotland.

SGS has agreed heads of terms in relation to a long-term financial restructuring with all its Term Loan providers and an Ad Hoc Group of Noteholders representing c. 61 per cent of the value of the Notes, subject to client and other approvals. This represents around 65 per cent of the aggregate senior debt obligations. SGS is aiming to launch a consent solicitation to implement its long-term financial restructuring during June 2021, with completion expected in July 2021.

The long-term financial restructuring aims to create a stable, independent platform from which the business plan and exit strategy can be delivered to protect value for stakeholders.

The three SGS shopping centres in England have recorded footfalls at 75 per cent of 2019 levels so far, while Braehead footfall was 113 per cent of 2019 levels in the first two weeks following its later reopening. SGS expects continued improvement in footfall following the easing of indoor dining and leisure restrictions in England on 17 May 2021, and as restrictions continue to ease more widely, in line with the Government’s roadmap.

As part of its new strategy, SGS will also be working closely with occupiers to improve and maximise sales, employing new detailed data analysis of each asset’s catchment consumer base and targeted marketing campaigns. SGS is confident that tenants will see significant value from these activities.

Thanks to strong lender support, SGS has retained a stable financial structure and sufficient liquidity to deal with challenges resulting from Covid-19. Now that SGS has delivered on its stabilisation objectives and is operating well as a standalone platform, it is now well-placed to implement its three-year business plan, underpinned by its long term financial restructuring and new funding.

← Shawbrook Bank Supports Arranges £2.3m BTL Loan Why personality makes all the difference for developers wishing to stand out →