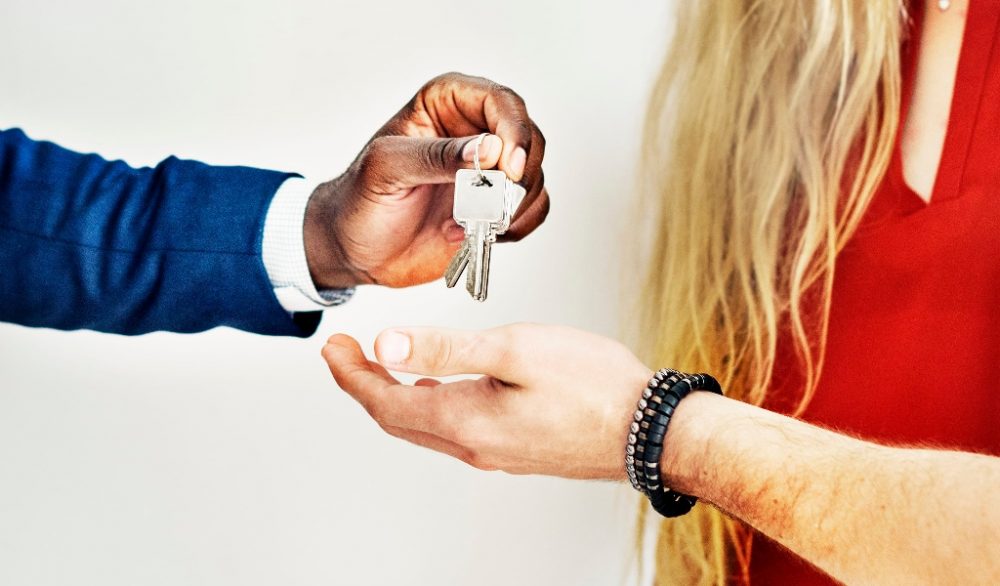 Seven agents, the majority of which are now in liquidation, have been excluded from The Property Ombudsman (TPO) for failing to pay compensatory awards.

All agents failed to pay awards made and were referred to the scheme’s independent Compliance Committee, which ruled that they should be excluded from The Property Ombudsman scheme. However, it’s important to reference that overall, 98% of Ombudsman awards are complied with and these cases present a small minority that failed to do so.

As part of TPO’s process, notification of these expulsions have been shared with all relevant bodies, including both Local and National Trading Standards for further investigation.