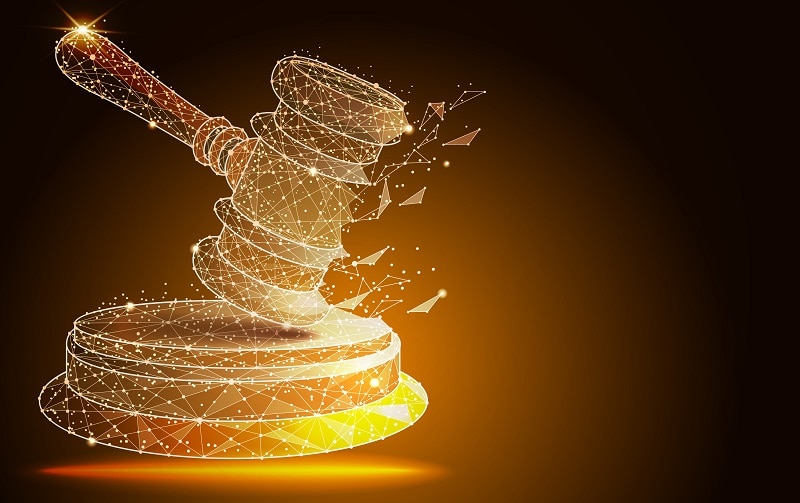 Auction House has experienced its busiest ever March, with 476 lots entered into this month’s sales, compared to its previous highest figure of 434 in 2020.

The auctioneer is reporting a wave of new sellers, attracted by a rise in the number of bidders.

Roger Lake, founding director of Auction House, said: “In an ordinary year, this would be considered an excellent achievement; in the middle of a global pandemic, it’s a phenomenal one.

“Our auctions are often attracting viewer numbers well into four figures, and some lots are each receiving more than 100 bids before the hammer falls. One of our recent livestream auctions had over 1,000 bidders registered to take part – far more than ever used participate in a room auction.

“So, not only has the auction process managed to cope with the constraints of the Covid crisis, it’s actually flourished.”

Roger Lake says there’s strong evidence of more sellers who previously relied on the private treaty process now choosing auction, which in turn has led to an improvement in the quality of properties being entered into sales.