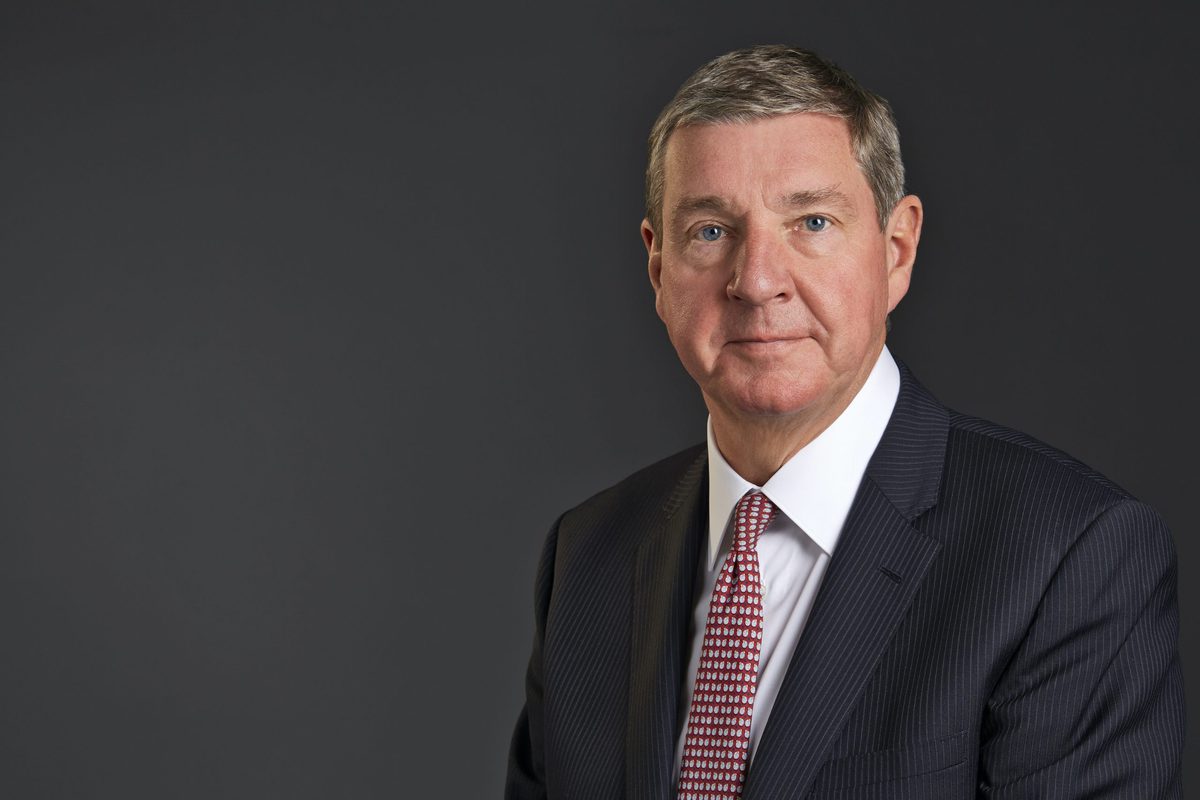 Scottish residential property revenues and sales volumes rose over 20% in the past six months according to analysis of the latest Scottish government data by UK-wide letting firm, apropos.

The data found that completed property sales rose 23.2% and government revenue was up 20.4% from September 2020 to February 2021 compared to the same period in the previous year.

David Alexander (pictured), joint chief executive officer of apropos, said: “September was the first month to show the impact of raising the LBTT threshold and this data highlights just how successful this policy was over the following six months in kick starting the property market through what could otherwise have been a fairly moribund period.

“The four-month period from September to October showed the highest volume of completed transactions since LBTT was begun and the greatest revenues received by the Scottish government.”

“There is little doubt that these record figures for transactions and revenues would have continued if the threshold for paying LBTT had continued for longer. Individual home buyers have benefitted from this policy and the Scottish Government has benefitted from an additional £42.5m which it would otherwise not have received.”

“The ending of the stamp duty holiday at the end of March is clearly already having an impact on sales (both January and February numbers are nearly 50% lower than December) and I would expect the March figures to be static and then a sudden dip in volumes and consequent fall in revenues for the Scottish government in April and beyond.

“Despite widespread support from homebuyers and the property market the Scottish government remains intransigent on maintaining a policy which directly benefits individuals and raises essential funds for their coffers at this difficult time for the economy.

“Despite this win-win tax reduction the Scottish government seems disinclined to maintain a popular and successful policy even though the Westminster Government is sustaining their stamp duty saving for a further six months. We shall see how much of a disadvantage this produces for the Scottish homebuyer and the wider housing market in the next few months.”