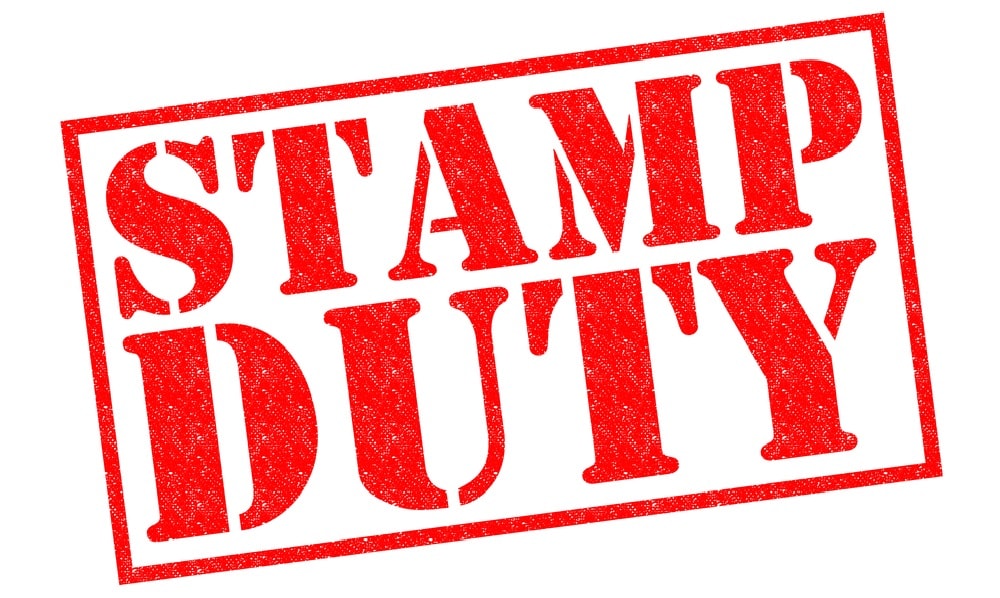 Buyers in Scotland currently pay no Land and Buildings Transaction Tax on purchases up to £250,000, compared to the usual £145,000, but the tax cut is due to end on March 31st.

Alexander said: “There is now a requirement for the Scottish government to match the expected announcement by Rishi Sunak in next week’s Budget. If the finance minister Kate Forbes fails to match the stamp duty holiday there will clearly be a negative impact on the Scottish housing sector.

“There have already been signs that the property market was facing a downturn with the volume of residential sales nearly halving between December and January.

“If Scotland fails to match the stamp duty threshold freeze in April, then it is clear that the Scottish housing market will be put at a considerable disadvantage for the second quarter.”

Apropos said the Scottish government has benefitted from £222.8m in revenue since September, when the Land and Buildings Transaction Tax holiday started to have an impact. This is £39.4m more than was generated in the same five months of the previous year.

Alexander added: “Given the fragility of the economy and the uncertainty of the immediate future it seems a considerable risk to potentially plunge the housing market into reverse when it has been showing such signs of remarkable resilience.

“The message for the Scottish government is that this is a win-win tax reduction which has helped homeowners and also resulted in additional funds for the country.

“The extension of the threshold holiday in England needs to be matched in Scotland to ensure homebuyers have an equitable and fair system.

“Whether this occurs remains in doubt given the Scottish government’s reluctance to recognise the benefits of this cut both to individual homebuyers and to the wider economy.”