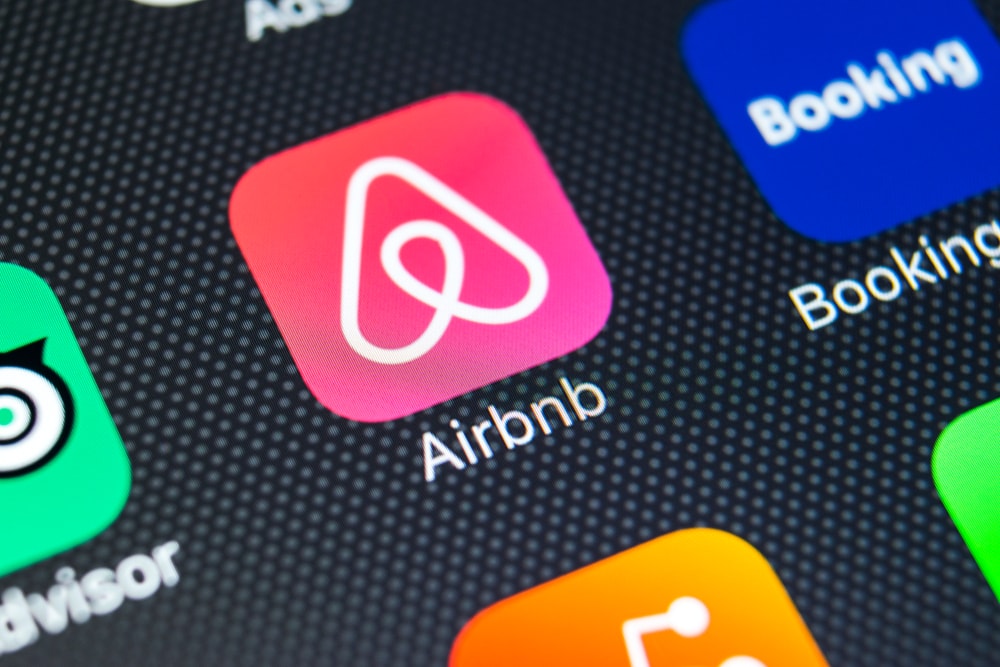 The Scottish government has introduced plans for local authorities to regulate short-term lets.

The move comes after a report from advocacy group Homes First found that just one in 477 properties had proper planning permission in Edinburgh.

Kevin Stewart, Scottish Housing Minister, said: “We aim to lay the regulations giving local authorities powers to license short-term lets and introduce control areas in December so they can be in force by spring 2021.”

The Scottish government wants to control the concentration of rentals in specific areas.

Wayne Mackay, public affairs manager for Scotland and Northern Ireland, for consumer protection charity, Electrical Safety First, said: “We warmly welcome the Scottish government’s commitment, given in its Programme for government, to legislate for short-term lets (STLs), such as those listed on Airbnb – which have dramatically increased in recent years.

“However, we believe it is imperative that the proposed licensing scheme includes a requirement for mandatory electrical safety checks. Three quarters of Scotland’s fires are caused by electricity. In fact, it is the number one cause of fire in Scottish homes.  And the risk of fire is likely to be increased if a property has a high turnover of residents and lacks regular electrical checks.”