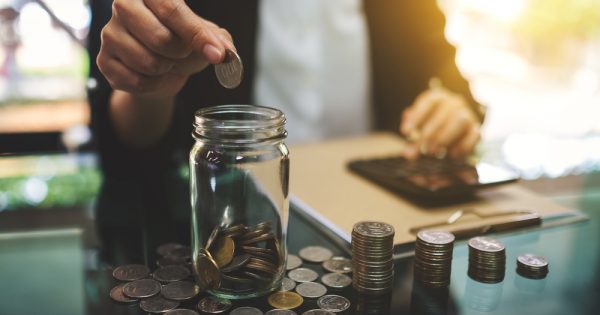 The average easy-access savings rate has fallen to 0.3 per cent – the lowest in recorded history – new data has shown.

The highest average savings rate can be found in longer-term fixed bonds or cash ISA accounts with terms of 550 days or more. The average rate for these types of savings accounts is just 1.05 per cent.

By contrast, most peer-to-peer and alternative lenders are offering target returns of at least three per cent.

New data by Moneyfacts, based on an as-yet-unpublished Treasury report, also found that savers have less choice than they have ever had, with just 1,133 savings products on the market – down from 1,212 last month. Since the start of 2020, the number of overall savings deals has fallen by 329, Moneyfacts added.

“It is clear to see that the coronavirus pandemic and subsequent base rate cuts have had a catastrophic impact on the savings market,” said Rachel Springall, finance expert at Moneyfacts.

“Providers are facing an influx of deposits and need to quickly manage the flow of cash by adjusting the rates in their range or withdrawing their lucrative offers entirely.

“The choice of deals has continued to plummet as providers pull offers, perhaps that they can no longer sustain in the low interest rate environment as deposits surge.

“Indeed, the number of non-ISA savings deals is at its lowest level on our electronic records, as some providers pull out of sectors entirely. Choice is dwindling for savers, in fact, 329 deals across all savings products including ISAs have now vanished since the start of 2020.”

This post has originally been featured in Peer2Peer Finance News.